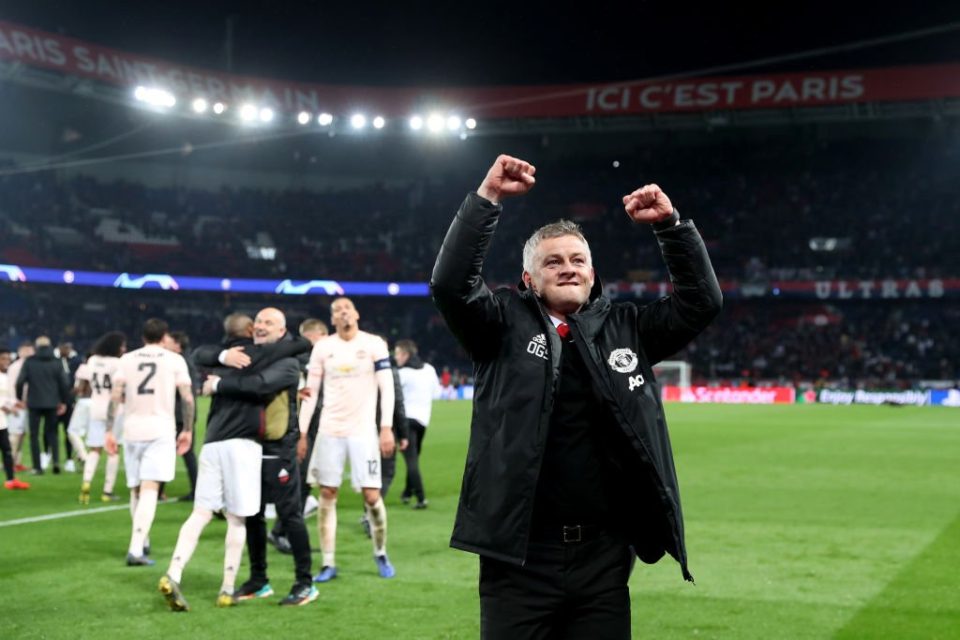 With a stunning come from behind victory against Paris Saint Germain in the second leg of the Round of 16, Solskjær is proving once again that he has a knack for winning big games.

”At this club we bounce back,” said Solskjær before yesterday’s Champions League match. Such confidence from the Norwegian has reinvigorated a Red Devils side that lost its identity under Jose Mourinho.

Solskjaer remains unbeaten in 12 Premier League matches so far, ten of which were wins—earning more points than any other team in EPL since his caretaker debut.

“This is how we do things at Man United,” Solskjaer said in his post-game interview, smiling like the super-sub of yesterday. “Of course we fancy ourselves. We can go all the way.”

Will the Solskjaer magic continue?

It sure looks like Ole has the team under control. He’s already getting results in the Champions League, with a top four Premier League finish looking likely. His contract at Norwegian club Molde also expired, freeing him up to sign a fresh deal.

Both the Man United fans and players must be desperate to nail down Solskjaer as full time boss. Said Paul Pogba, “Of course, we want him to stay. The results have been great. I have a relationship with him, he has a great relationship with the players. When a player is happy, he wants to keep being happy. Solskjaer deserves it.”

Needlessto say, the magic of Sir Alex Ferguson is strong in this one.