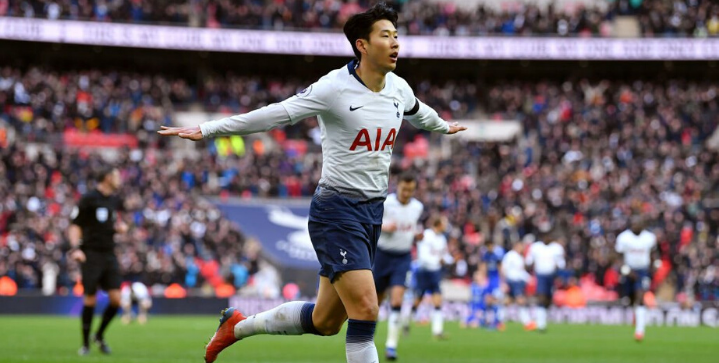 According to Fox Sports Asia, Tottenham star Heung Min Son is ready to leave Spurs in the summer if the club decides to sack Pochettino in the coming months.

The 27-year-old forward has enjoyed a prolific spell in North London, having played a vital role in last year’s run to the Champions League finals.

Signed to Spurs from Bayer Leverkusen in 2015, Son has scored 75 goals and provided 40 assists in 203 appearances. He’s one of two Tottenham players to have been announced on the shortlist for the 2019 Ballon D’Or award.

Where is Son likely to move?

Spurs have started the new Premier League season in poor form. Currently14th in the table, the Lilywhites are winless in their last 12 Premier League away games, drawing three and losing nine.

Speculation is mounting that 47-year-old Argentinian boss Mauricio Pochettino may get axed in the next couple months should the team’s performance not improve.

Either way, it appears that Poch is nearing the end of his time in London. Both Real Madrid and Bayern Munich are eyeing the Spurs manager after the season.

It’s possible that Son could follow his coach to the next destination.

Where do you think the South Korean winger will end up if he leaves the club? Let us know on Twitter.