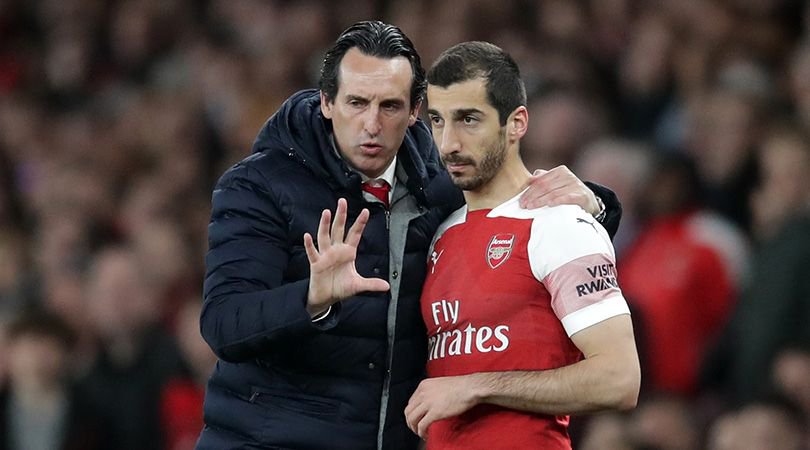 Yesterday’s two-nil victory over Newcastle sees the Gunners leapfrog arch-rivals Tottenham. Said the team’s man of the match Mesut Ozil: “Our aim is to get into the top four. Of course we’re happy that we’re in front of Tottenham. We have a few more games in front of us and we want to win them. We want to take all the points to get into the top four at the end of the season.”

With seven games left in the season and Arsenal’s toughest opponents Everton, Wolves, and Leicester all away, there’s no guarantee of a top-four finish. However, Emery continues to prove his worth.

The victory over Newcastle gives the Gunners ten consecutive home wins—the first time since the 97/98 season. On top of that feat, Arsenal plays in the Europa League quarter-finals against Napoli next week.

A Europa League title or top four Premier League puts Arsenal in the Champions League next year, its first appearance in three years. Arsenal fans should be delighted if such plays out, and look forward to continuing progress back into top-flight football under Emery.