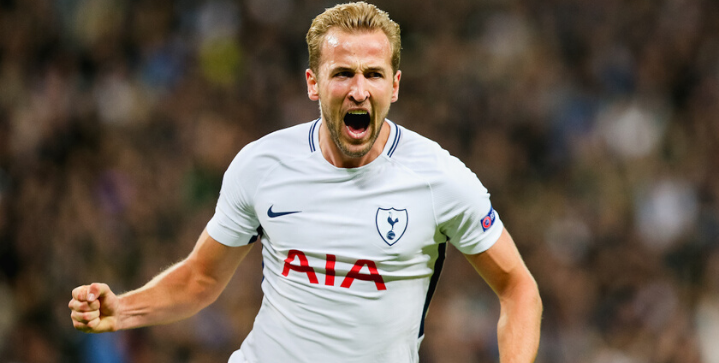 Harry Kane is being linked with a move to Manchester United, according to sources close to the player.

The England captain is desperate to add a Premier League title to his resume and thinks the Red Devils are an ideal fit.

Kane’s call for a North London exit is a warning shot to Spurs chief owner Daniel Levy, who are currently in 7th place in the table, out of Champions League contention.

A Pochettino-Kane reunion at Old Trafford?

Despite Manchester United’s recent turnaround behind the new maestro Bruno Fernandes, Solskjær still remains in the hot seat over the future of his job. The Red Devils must qualify for Champions League if the Norwegian’s to avoid the sack.

With Mauricio Pochettino still available and looking to return to the Premier League, the Red Devils could find themselves sweeping up the Argentinian while bringing Kane, Pochettino’s former star, over to Old Trafford.

United, backed with an arsenal of funds, are also heavily linked with Jadon Sancho and Jack Grealish in the next transfer window.

Kane is currently in on-field rehab following an injury to his hamstring last January. “We’re talking a few more weeks, and I’ll be playing again. I don’t want to make a prediction for which game I might be back,” he said today.

“In my head, I am definitely at the Euros. Unless something pretty drastic happens between now and then, I’ll be there,” the England captain added.

What do you think are the chances of a Harry Kane and Pochettino reunion at Manchester United? Let us know on Twitter.