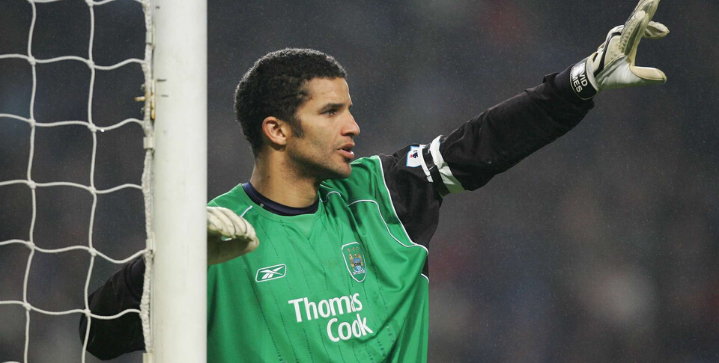 From Petr Cech to David Seaman, the best goalies in the world seem to combine both a sharp focus and a consistent work ethic to ensure their durability between the sticks.

Here are the top 10 goalkeepers with the most Premier League clean sheets.

The former record holder for most Premier League clean sheets with 169, English goalkeeper David James appeared in over 572 matches in his professional career. At the club level, he won a Football League Cup with Liverpool and an FA Cup with Portsmouth.

The Aussie goalkeeper Mark Schwarzer could save for days, which he did as the starter for both Middlesbrough and Fulham. Strangely enough, he’s also the first player ever to win Premier League titles in a row (Chelsea and Leicester) without having played a single game. 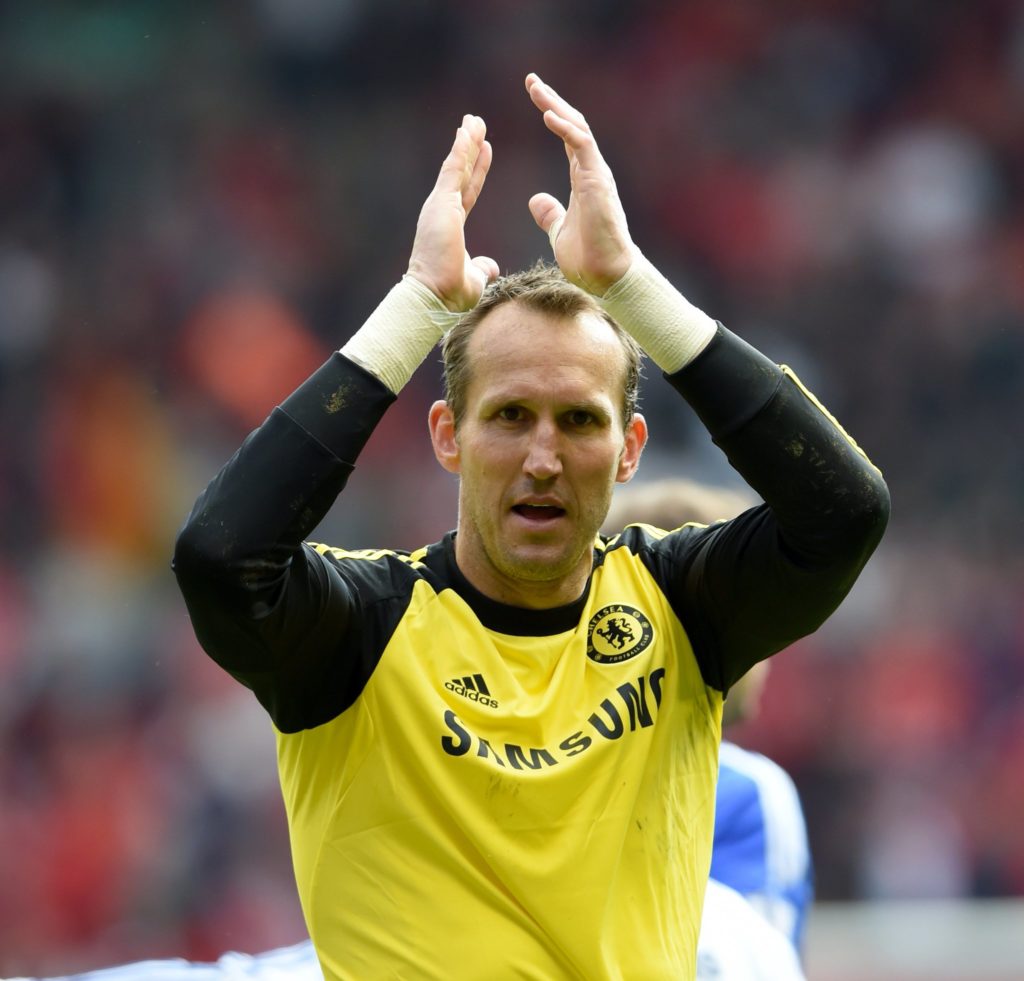 The Arsenal keeper David Seaman played a critical role in helping the Gunners secure the Premier League’s only undefeated 2003–04 season. The former Invincible also holds the league’s best record for saves on penalties, accruing 20 plus saves with a 32% save percentage.

Far and away Leeds best-ever goalkeeper, Nigel Martyn signed for the club for £2.5m in 1996. After 8 seasons with the club, he went on to wrap up his career with Everton where he made an additional 72 appearances.

Genuinely one of the best Premier League goalkeepers ever,  Spaniard Pepe Reina holds the best clean sheet ratio (47%) of the 15 players to keep 100+ clean sheets. 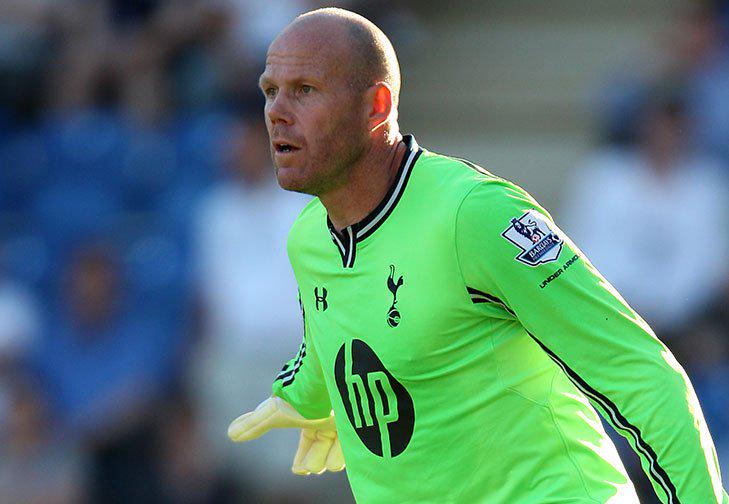 Tied with fellow American goalkeeper Brad Friedel on clean sheets, Tim Howard made a splash when he came over from the MLS to Manchester United in 2003. While dropped by Sir Alex Ferguson, Howard went on to enjoy a glorious 13-year career at Everton where he made 418 appearances and scored one nifty goal from 100 yards out.

The ever-reliable Dutch goalie is only one of five keepers to have kept 20+ clean sheets in a single season. Signed to Manchester United from Fulham for £2m in 2005, van der Sar went to record 266 games for the Red Devils, winning 10 trophies. He also became the record-holder for the longest time in the Premier League without conceding a goal: 1311 minutes.

He also holds the second-highest clean sheets in the Champions League (51).

The Great Dane is often considered the best goalie of the Premier League era. He served as captain of the club 1999, the same year Manchester United won the historic treble. He kept a clean sheet in 42% of the games played for the Red Devils.