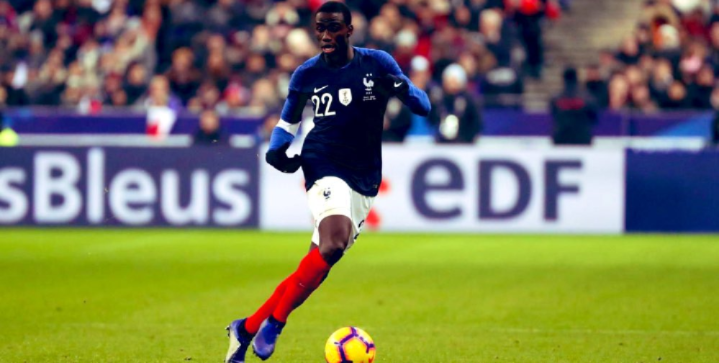 Real Madrid are interested in making Ferland Mendy their fifth signing of the summer.

According to France head coach Didier Deschamps who spoke to the press on Monday, the deal is imminent. “Ferland Mendy has grown spectacularly. He was in Ligue 2 two years ago and now will be at Real Madrid.”

The so-called ‘Mbappe of left-backs,’ Mendy is versatile on both ends of the pitch. Zidane wants to make the player his starting left back, which means 31-year-old Marcelo could find himself on the bench for the first time in a decade. Alternatively, the four-time Champions League and La Liga winner could depart for a starter’s role on a team like Juventus.

24-year-old Mendy has seen his stock rise in the last couple of years. The Frenchman played for second division football for Le Havre before transferring to Ligue 1’s Lyon in 2017. And now he’s Deschamps preferred starter for World Cup Champions France, competing with the likes of his namesake Benjamin Mendy, Lucas Digne, and Lucas Hernandez.

The supposed transfer fee for Mendy’s move to Santiago Bernabeu is an estimated €50 million, nearly nine times what Lyon paid to get him from Le Havre. Should he be anything like Marcelo, the Frenchman will have a long and successful career in front of him.