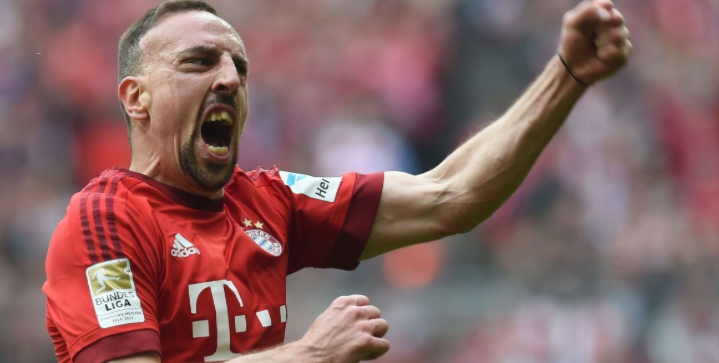 The 36-year-old finished his illustrious 12-year career at German club Bayern Munich last season where he won a Bundesliga record nine titles with the club.

Premier League side Everton have also been linked with the French winger. However, it appears more likely that his next challenge lies in Italy.

Franck Ribery to Fiorentina, here we go! Total agreement for his contract until June 2021. Medicals on this week in Florence. 💜🇫🇷 #transfers #Ribery #Fiorentina

According to Bild, Fiorentina will offer Ribery a two-year contract worth approximately €4 million per year. He’d join up with another Boateng, this time Kevin-Price Boateng, who recently signed on as a Viola from Barca.

Riberry netted 124 times in 425 appearances with the Bavarian giants and still has plenty of pace and fighting spirit left.