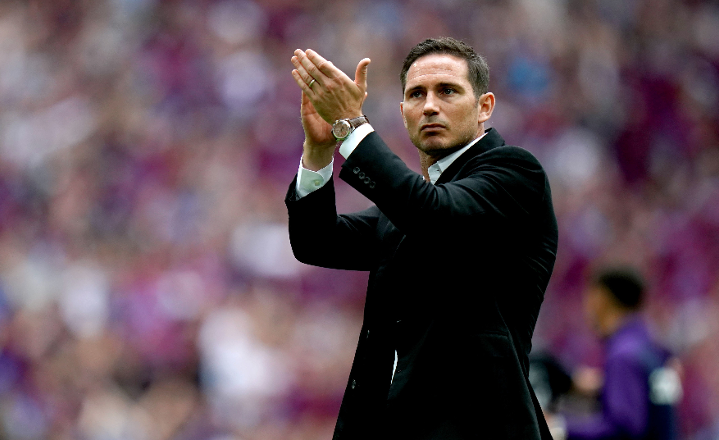 The legendary Chelsea player Frank Lampard is officially the next manager of Chelsea.

Derby County permitted the former Blue to engage in conversations with Stamford Bridge a couple of weeks ago given the departure of Maurizio Sarri. The club released a statement saying “Derby County Football Club can confirm that they have granted permission for Chelsea Football Club to speak to Frank Lampard about the vacant managerial position at Stamford Bridge.”

The Blues happily met the £4M compensation clause Derby County’s had on Lampard.

The 41-year-old Lampard guided Derby County to the Championship play-off final last season where the team lost to Aston Villa. With only one year of coaching under his belt, Lampard will be making a giant leap into the Premier League to coach a top-four club.

Where will Chelsea finish under Super Frank?

Given Chelsea’s transfer ban and Lampard’s status as a Chelsea great, his appointment may well be worth the risk since the club is in transition. Eden Hazard’s departure also leaves a cloud of uncertainty over the team’s top-four chances in the 2019/20 season.

Despite Lampard’s lack of experience, his promotion brings back with him Derby assistant and former Chelsea academy boss Jody Morris. Chelsea fans can then expect more academy players like Ruben Loftus-Cheek to be given a chance at first team.

Former Blues players Petr Cech and Michael Ballack will also be in the dugout to join their former teammate and would-be boss.

Said former teammate Vincent Kompany, “Sign him up, he’s the man, I learned so much from him. He’s up there with the most intelligent players so it’s a natural match with Chelsea, I completely support him.”

Lampard is the all-time leading goalscorer at Chelsea where he won three Premier League titles, four FA Cups, plus a Champions League and Europa League trophy.