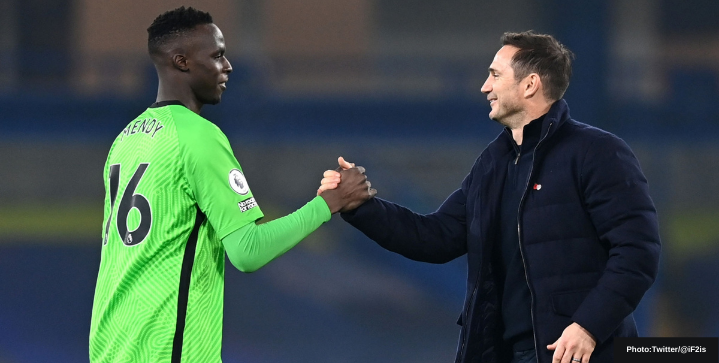 Frank Lampard is one of three candidates leading the race to take over the vacant manager’s job at Norwich City.

The Canaries dismissed Daniel Farke despite the club’s 2-1 victory over Brentford on Saturday.

The former Chelsea boss is looking for his second shot in the Premier League after an abrupt ending at Stamford Bridge last term.

Chelsea sacked Lampard last January after a string of poor results following the spending of over £200 million in total in the 2020 summer window. Thomas Tuchel, of course, picked up the mantle and ran the Blues all the way to the 2020/21 Champions League title.

43-year-old Lampard is never one to shy away from a new challenge. He’s even willing to take on the role even if it means that last-placed Norwich end up dropping back into the Championship next season, according to talk Sport. He nearly guided Derby County to Premier League promotion during the 2018/19 Championship season.

Lampard never lost to Norwich in the 15 times he played the Canaries as a player. He’ll look to reverse that trend should he go to fill the vacancy at Carrow Road.

Would Frank Lampard be a good manager appointment for Norwich? Let us know on Facebook.