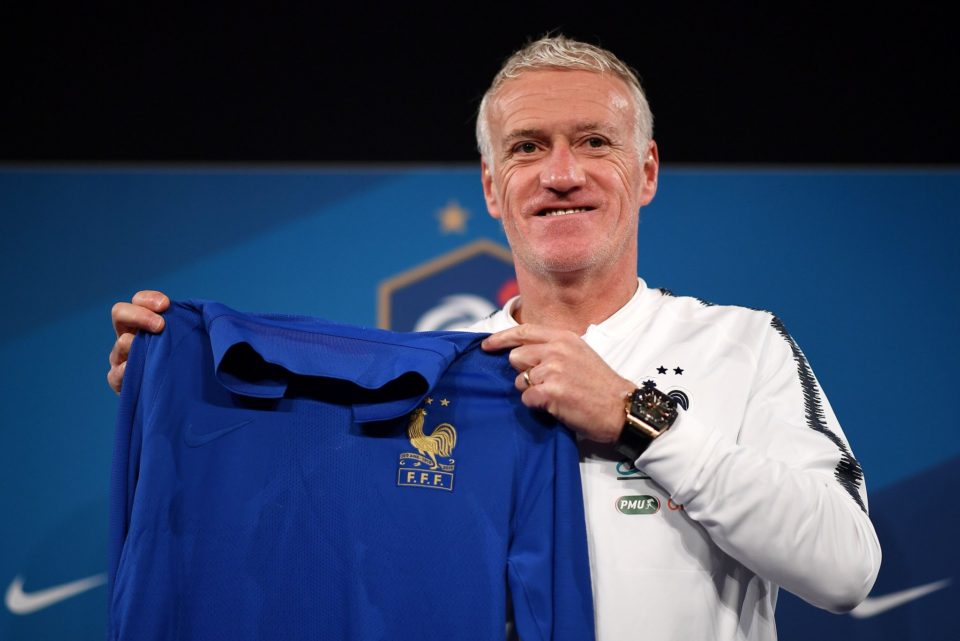 France will wear a special-edition Nike kit today against Iceland in the Euro qualifiers to celebrate its 100th anniversary as the French Football Federation.

The long-sleeve jersey comes with all the beautiful aesthetics as typically seen on the Les Bleus national jersey, most notably the team’s iconic Gallic rooster.

However, the exclusive kit appears to use a lighter blue than its traditional shirt along with a Gallic crest that commemorates the national team’s founding in 1919.

But good luck getting your hands on this vintage stunner–Nike is said to have manufactured only 10,000 of them.

Today’s game in Paris is also significant from another historical perspective. The game recalls fond memories of the 2016 Euro quarter-finals between France and Iceland where the Viking clap was born.

While France defeated Iceland 5-3 to end its historic run at the Euros, the Vikings still went on to become one of world football’s best success stories as the smallest nation ever to play in the World Cup.