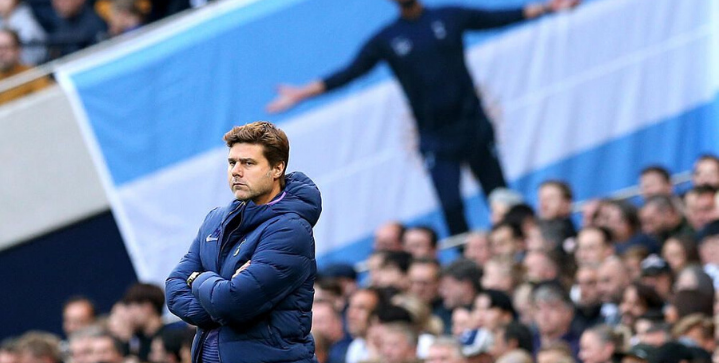 Former Tottenham manager Mauricio Pochettino has opened up about his future by hinting at a return to the Premier League.

“I would love to work in the Premier League,” Pochettino told Sky Sports. “It’s going to be difficult I know and for now it’s a moment to wait and we’ll see what happens.

“It’s a moment of recovery, to think about yourself a little bit, and to be ready because in football always something can happen and you need to be ready.

“I’m ready and waiting for a new challenge. I have the belief and confidence that the next challenge will be fantastic,” the Argentine added.

Where will Mauricio Pochettino coach next?

This is the second time Pochettino has emphasized a return to England.

“Of course football was born here in England but La Liga has amazing football and amazing coaches,” Pochettino told LaLigaTV in London last January. It was the boss’s first public appearance since his departure from Spurs.

“As a coach, we always try to be in the best place. I think England and Spain are the two best leagues in the world.”

Despite rejecting bids from both Arsenal and Barcelona late last year due to his allegiances to crosstown rivals Tottenham and Espanyol, the 47-year-old is open to coaching other prestigious clubs in England possibly, Spain.

“I am never going to be manager of Barcelona or Arsenal,” Pochettino stated previously. “That is my decision – I prefer to work on my farm in Argentina than in some places.”

While enjoying his time off with family, the Argentine has also been heavily linked with a move to Manchester United to replace the shaky Ole Gunnar Solskjaer. Pochettino and Neil Ashton, the PR advisor of Red Devils chief executive Ed Woodward, met earlier this week.

But this isn’t the first time the Red Devils have considered Pochettino as head coach.

With Sir Alex Ferguson’s nod of approval, United wanted to hire the former Spurs boss as a replacement for Jose Mourinho in December 2018 but Pochettino appeared to be satisfied in North London at the time.

Pochettino capped off the remainder of the 2018/19 season by taking Tottenham to the club’s first Champions League finals.

According to talkSport correspondent Phil Brown, Pochettino has opened the door to Old Trafford this time around — however, only on the condition that Ed Woodward relinquishes control over the club’s transfers.

“They’ve been talking to Pochettino for a few weeks but most likely if anything happens it’ll be at the end of the season. Pochettino doesn’t have an agent and Ed Woodward can’t be seen talking to him in public, so they designated an individual who will mediate.

“I can’t say who the individual is. He doesn’t want the job until the summer,” said Brown on his podcast.

With doubts over Solskjaer’s ability to lead United into the Champions League season and with Pochettino’s links to Real Madrid, Man United may have to force a change sooner rather than later.