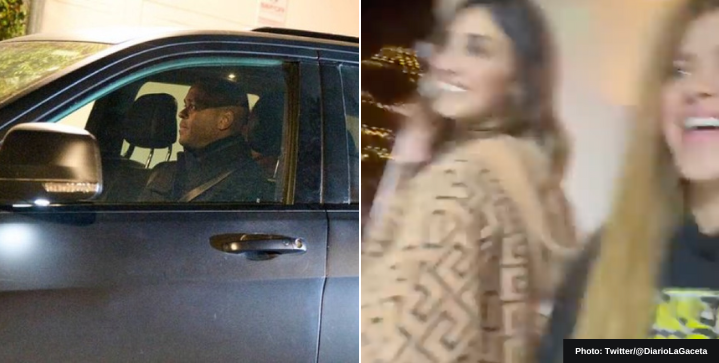 Shakira ended her 11-year relationship with Pique after she caught the Barcelona defender cheating with 23-year-old Clara Chia.

Shakira’s revenge song hits back at Pique. “I’m worth two 22-year-old,” she sings. “You traded a Ferrari for a Twingo. You traded a Rolex for a Casio.”

Pique fired back at the dramatic song lyrics that he got Casio to sponsor his 7-a-side Kings League.

“We have reached an agreement with Casio in the Kings League to sponsor us,” he responded in an attempted burn in a live stream on Twitch. “Casio is a great watch, it lasts a lifetime.”

What is Kliuvert and Shakira’s relationship?

Patrick Kluivert’s surprise evening appearance at Shakira’s house is not what you think.

The Colombia pop star was hosting a party to celebrate the hit track, which has garnered over 60 million views and roughly $2.5 million in streaming sales since it dropped on January 11. The 45-year-old notched her first UK Top 40 hit in nine years with the Bizarrap collaboration.

The singer, now single, shared a video of her partying from her balcony with Kluivert’s wife, Rosanna Lima, a fellow Colombian and good friend of Shakira.

Most expensive ticket ever sold for last Messi vs Ronaldo duel