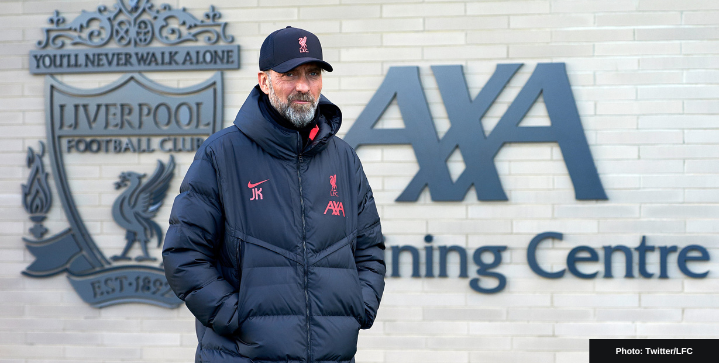 Fenway Sports Group (FSG) is looking to sell the club in full.

The American owners released a statement earlier today that specifically doesn’t rule out the possibility of a sale, showing active interest in offers for a minority stake or total control.

The statement, as released by The Athletic’s David Ornstein, reads:

“There have been a number of recent changes of ownership and rumours of changes in ownership at EPL clubs and inevitably we are asked regularly about Fenway Sports Group’s ownership in Liverpool.

“FSG has frequently received expressions of interest from third parties seeking to become shareholders in Liverpool. FSG has said before that under the right terms and conditions we would consider new shareholders if it was in the best interests of Liverpool as a club.

“FSG remains fully committed to the success of Liverpool, both on and off the pitch.”

Now that FSG have produced a full sales presentation for interested parties, the offers should be aplenty. The sovereign wealth fund Investment Corporation of Dubai, UAE, has reportedly put its hat in the ring.

Previously, FSG had balked at any bids but the high valuation of Chelsea and the competitive market changed things.

After seeing Chelsea sell for £2.3bn this summer, FSG knows full well what a big club like Liverpool could go for. FSG bought Liverpool for £300 million in 2010, which included a minority stake from NBA star Lebron James.

According to Forbes, the team’s current valuation of £3.5 billion gives FSG a 10x return.

After hiring Jurgen Klopp in 2015, the Reds have won both the Champions League and Premier League. However, the team now sits in 8th in the Premier League, and Jurgen Klopp remains desperate for reinforcements. LFC are linked with a move for England and BVB starlet Jude Bellingham for £87m while also searching for a replacement for the sorely missed Sadio Mane.

The rise of oil-funded teams like Manchester City, PSG, and Newcastle have also increased the game’s competition, especially in an environment where Moneyball tactics adjusted for UEFA’s Financial Fair Play (FFP) regulation are now dead.

Will the FSG group get their sale price before year-end?