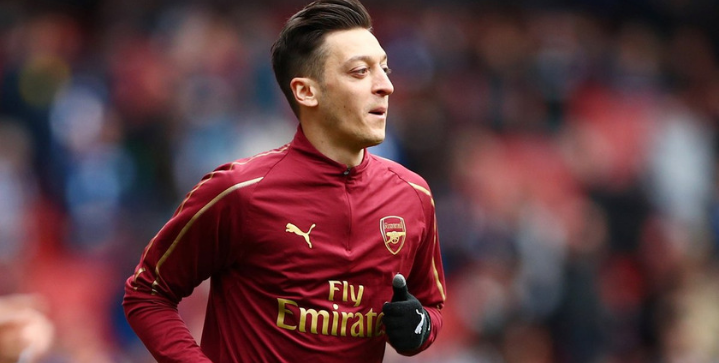 “Fenerbahce does not have a proposal for Mesut Ozil,” said the statement. “Under the current economic conditions, such a step is not possible for both parties.”

Ozil had a less than stellar 2018/19 season, criticized for skipping games and underperforming on the pitch. After becoming the king of the assists in his first few seasons with the North London, he only recorded two last year.

How does Arsenal solve the Ozil enigma?

Ozil is one of the most divisive players in world football, known for his dazzling display of skill just as much as his disappearances from big matches. Unconvinced, Emery often dropped the 30-year-old from the starting eleven.

The Gunners expressed their interest in offloading the playmaker during the summer window last March to free up the wage bill — the German earns £1.4million per month. Arsenal was even willing to front some of the weekly wages in an agreement with Fenerbahce. But no team is willing to take on Ozil’s excessive salary with two years left on his Arsenal contract.

While Ozil wants to prove his worth to the Gunners, there’s little doubt of an eventual move to Fenerbahce in the future — Ozil grew up a fan of the Turkish giant and eyes a return to his native country.