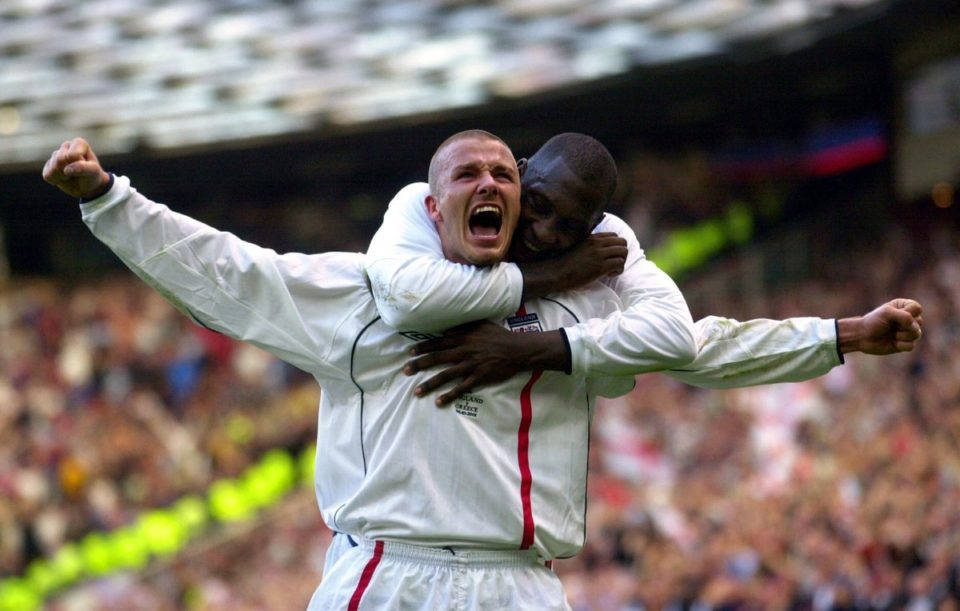 Earning 100 caps for the national team is no small feat. To be selected again and again is a testament to the player’s consistency and longevity. Here are some of the most durable players for the England national team.

The 6-foot goalkeeper Peter Shilton played for the England football team for two decades, earning the record for most team caps with 125. Shilton made appearances in three World Cups and two European competitions. He also played victim to one of the cruelest goals ever, Maradona’s ‘Hand of God’ which put England out of the 1986 World Cup tournament.

With 119 caps and 53 strikes, Wayne Rooney holds the all-time scoring record for England. He joined the national side as a 17-year-old, becoming the youngest player ever to score in the UEFA Euro competition. A physical forward with creative instincts, extraordinary vision, and clinical finishes, Rooney goes down as one of England’s greats.

Despite 115 England caps and 17 goals, David Beckham’s controversial red card and team loss in the second round of the 1998 World Cup made him a scapegoat for England’s troubles. However, he rebuilt his legacy with the fans in getting England not only into the 2002 FIFA World Cup but scoring a winning goal against Argentina to force them out of the knockout stage. Brazil eventually knocked England out of the tourney. All in all, Beckham played in three World Cups, scoring one of his trademark curling kicks in each of them. He captained the 2002 and 2006 sides to the quarter-finals.

The 4th most capped player for England with 114 games played, Steven Gerrard played in 3 World Cups, captaining the 2010 and 2014 World Cup sides. Despite being part of the ‘golden generation,’ his sides never made it further than the World Cup quarter-finals.

The 11-year England veteran Bobby Moore is a national icon in England for leading the Three Lions side to victory at the 1966 World Cup played on home turf. A team stalwart, Moore earned 108 caps as a poised defender and team captain.

With 107 appearances for the Three Lions, Ashley Cole is England’s most-capped full-back and the 6th most capped player of all-time. He is considered by some to be the best left-back in the world during his career at Chelsea.

With 106 caps, the Manchester United striker/attacking midfielder played in four World Cups for England tallying 49 goals. He won the 1966 World Cup on home territory with England, before retiring from international duties after the 1970 World Cup.

The versatile midfielder appeared in 106 games for the Three Lions, finishing his England career with 29 goals. He finished the Euro 2004 as one of the top players of the tournament and went on to play in 2006, 2010, and 2014 World Cups, the latter which he captained.

Playing in three World Cups (1950, 1954, and 1958), Billy Wright became the first person in the world to earn 100 caps with England’s win against Scotland on April 11, 1959, at Wembley. Wright showed the same consistency at the club level, where he played 490 matches with Wolverhampton Wanderers.

The midfielder played 90 games for his national side, scoring 26 goals, including one of the fastest ones of all-time when in 1982 when he bagged one against France in 27 seconds into the match. He also captained the sides in the 1986 and 1990 World Cups which he exited early due to injuries.

The speedy technician and creative goal-scorer is one of the greatest English strikers of all-time. He made 89 appearances with England, notching 40 goals. He scored his first goal in the 1998 World Cup, making him the youngest player ever to do so. His third and final World Cup in 2006 saw him tear his ACL which seemed to have slowed him down and ended his international career prematurely.