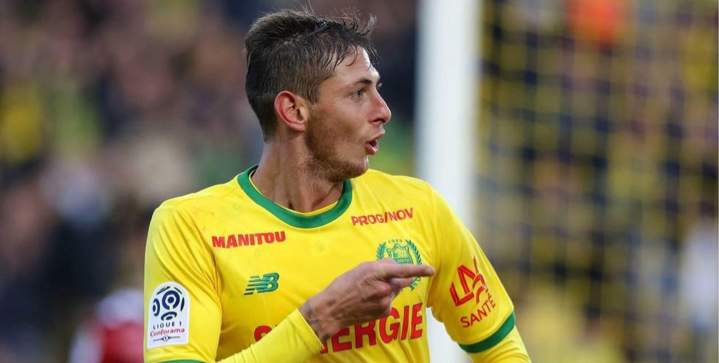 Toxicology tests have revealed that Carbon monoxide fumes poisoned argentine footballer Emiliano Sala and his pilot before the crash in the English Channel.

The player was due to Cardiff City for his first practice after signing on for a club-record fee of £15 million last January.

The toxicology report indicates that Sala’s blood contained a high level of carbon monoxide. The 28-year-old and the pilot, whose body has not been found, could’ve experienced seizure, heart attack, or unconsciousness because of excess CO.

“Toxicology tests found that the passenger had a high saturation level of COHb (the combination product of carbon monoxide and hemoglobin),” reporter the Air Accidents Investigations Branch. “It is considered likely that the pilot would also have been exposed to carbon monoxide.”

Thank you to the grieving friends & family of Emiliano Sala, who invited me into their homes in Progreso, Argentina to tell his story, 6 months since his death & three since his father’s heart failure. It’s a modern sporting scandal & they deserve answers https://t.co/bcIACPjBet

Sala’s family have asked authorities to recover the plane from the sea for further investigation.

“The family believe that a detailed technical examination of the plane is necessary,” said the family’s lawyers Daniel Machover of Hickman & Rose solicitors.

Donny van de Beek: Real Madrid are “fantastic” but could stay at Ajax