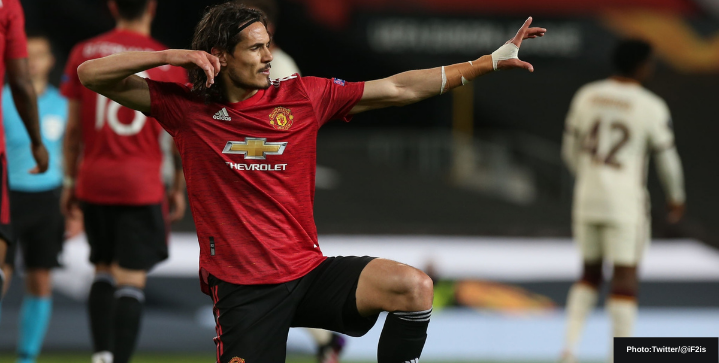 Edinson Cavani remains determined to continue playing at a high level for another two seasons.

According to The Times, the 34-year-old Uruguayan wants to join Barcelona after his contract with Manchester United expires at the end of this season.

Barcelona initially reached out to Cavani’s representatives in early December to gauge his interest in joining the Catalan giants over the January transfer window. However, the Blaugrana have not made a more recent approach given their focus on priority signing Ferran Torres from Manchester City.

Cavani still wants to see what the new interim boss Ralf Rangick thinks of the player before making a final decision. The Uruguayan has been plagued by injuries this season, scoring just once in eight games.

If Cavani takes on the new challenge at Camp Nou, he’ll have played in the top leagues across Italy, France, and England.