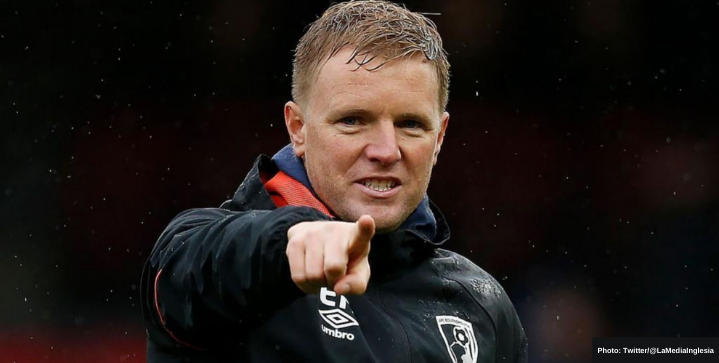 Eddie Howe is set to become Newcastle’s new manager, according to Fabrizio Romano.

The 43-year-old ex-AFC Bournemouth boss has agreed to a 2.5 year-deal in principle to become the Magpies’ first appointment under its new owners Saudi-led investment group, Public Investment Fund (PIF).

The agreement follows the collapsed talks between Unai Emery and Paulo Fonseca earlier this week.

Howe was apparently the first in line to replace Steve Bruce under the old regime. Howe’s meeting with the club’s newest owners exceeded expectations.

The well-prepared Howe wants to immediately improve the team’s fitness levels and raise expectations on the pitch. He plans to completely overhaul the backroom staff as part of the rebuild.

Newcastle currently sits in the relegation zone with a dire need for a progression of results going into Christmas.

After 14 years of neglect and decline, Newcastle fans have something to be excited about.