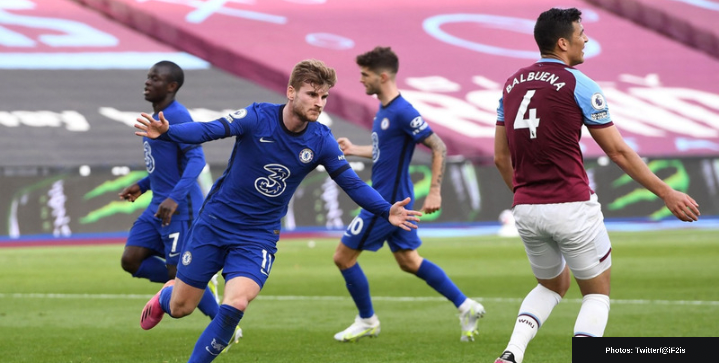 Dortmund have identified Chelsea’s Timo Werner as a replacement if star striker Erling Haaland departs, according to Bild.

Werner has failed to impress during his time at Stamford Bridge after a €60M move from RB Leipzig last summer.

The 21-year-old goal machine has been linked with moves to Europe’s elite clubs including Chelsea, Manchester United, and most recently, Real Madrid.