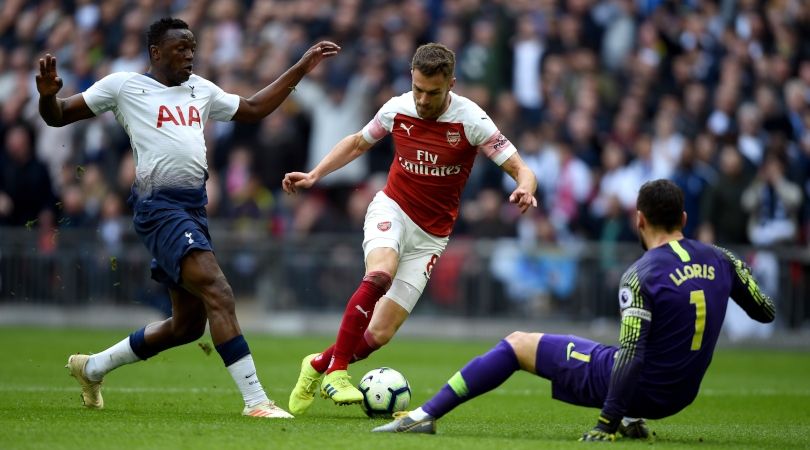 We know either Liverpool or Manchester City will end up in the top four. This is the first time in history that two teams have reached 90 points each.

But with two games left in the season, the remaining Champions League spots appear to be up in the air.

Does anyone want to finish in the top four?

Arsenal, currently in 5th place, have lost their last three matches to mid-table clubs. Yesterday’s 3 nil defeat against Leicester City gives them only 10 points in the last 8 games. This is a much different team than the one that won 7 consecutive Premier League matches in the first half of the season. Winning the Europa League may be the team’s best chance at Champions League football.

After a red hot start to Ole Gunnar Solskjaer‘s managerial career at Old Trafford, the wheels now appear to be coming off. The Red Devils have only gained 7 points out of a possible 21 in their last 7 matches. Paul Pogba looks to be signaling to Zidane for an exit.  With games against Huddersfield and and Cardiff City — both teams in the relegation zone — we expect Man United to come way with all six points.

The Blues, currently in fourth place, are only two points up on the Gunners and two points behind Spurs. To secure their existing spot, Chelsea will need to some reassurance points against Watford and Leicester City. Away at King Power Stadium, however, could prove to be stumbling block. Like Arsenal, Chelsea’s best chance at Champions League runs through a Europa League trophy.

West Ham inflicted Spurs with the team’s first loss at its indomitable home, Tottenham Hotspur Stadium. The Spurs currently sit in third place with 70 points, with crucial games against Bournemouth and Everton left. Tottenham are also battling it out in the Champions League with a semifinal matchup against Ajax, starting April 30. With the team in good form, Pochettino will be looking to end the season in both the Premier League and Champions League on a high note.