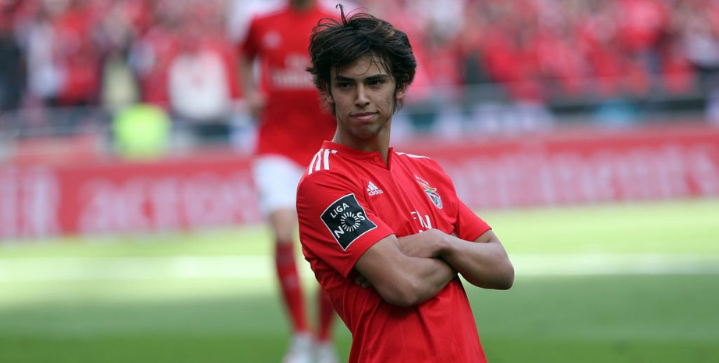 Portuguese wonderkid João Felix is the biggest transfer of the summer and the fourth most expensive player ever, having signed for Atletico Madrid in a club-record €126 million deal.

The 19-year-old Portuguese forward is the youngest player ever to score a hat trick in the Europa League. Widely regarded as the most talented teenager in the world — he scored 15 goals and seven assists in 21 starts for Benfica — the starlet will now be given the vital role of replacing the previous #7, Antoine Griezmann.

Will he live up to the €126m price tag at Atletico Madrid?

João Felix also surpasses Ronaldo in becoming the most expensive Portuguese player of all-time. Given Felix’s forward position and natural scoring ability, it’s not surprising that he’s already being hyped as the next Cristiano.

He has all the talent and confidence in place. Time will tell if he can deliver, especially in big moments like his compatriot who also wears the number 7.