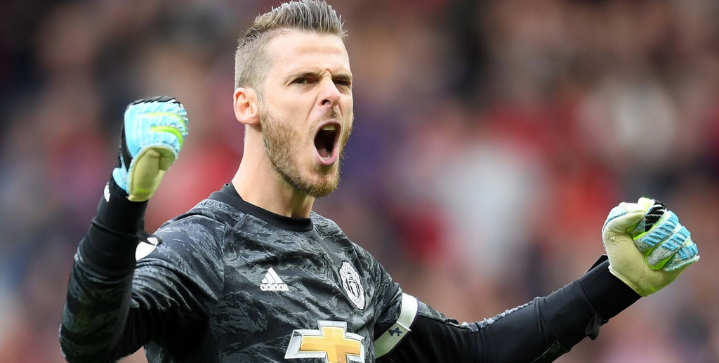 According to the Daily Record, David De Gea has signed a new 4-year contract with Manchester United that’ll make him the team’s highest-paid player.

Just yesterday Red Devils boss Ole Gunnar Solskjaer had speculated on an imminent deal. De Gea contract was to expire at the end of the season.

“I want David to stay here, he knows that. I hope that I can make sure he’ll finish his career at Man United, at the highest level. There has been loads of discussions and hopefully we can get it done.”

Can De Gea get back to his best form?

De Gea is United’s four-time Player of the Year, a staple as one of the best goalkeepers this decade.

However, a dip in form in the past year has seen Brazilian goalies Allison and Ederson supersede the Spaniard as the Premier League’s best.

But with the contract issues behind De Gea, we could yet see one of the world’s best shot-stoppers return to form.