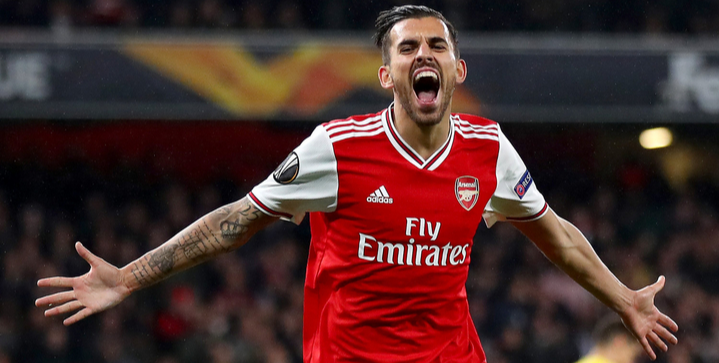 Spanish midfielder Dani Ceballos has provided an update on his future at Arsenal.

The 23-year-old transferred to the Emirates on loan from Real Madrid over the summer.

“I don’t feel sorry for not being in Madrid. I didn’t play or enjoy football,” said Ceballos at a press conference with the Spanish national team.

“I knew the importance of this year. My goal is to reach the EURO 2020 and going to Arsenal has been a very important step in my career.”

Can Arsenal make a permanent deal for the midfield maestro?

Ceballos opened up his scoring account for the Gunners in the team’s four-nil win over in the Europa League last week.

He also leads the Arsenal side in assists with two. His early impressions have earned him a spot on Spain’s national team.

But given Real Madrid’s ups and downs this season, it’s no surprise that Zidane’s side are hesitant to let Ceballos go. And Arsenal do not have the option to buy the midfielder when his loan expires.

“I have eight months left at Arsenal, I can only thank them for the confidence that the coach and fans have placed in me, who have already made me a song. I am very happy there and I hope to continue for a long time.”