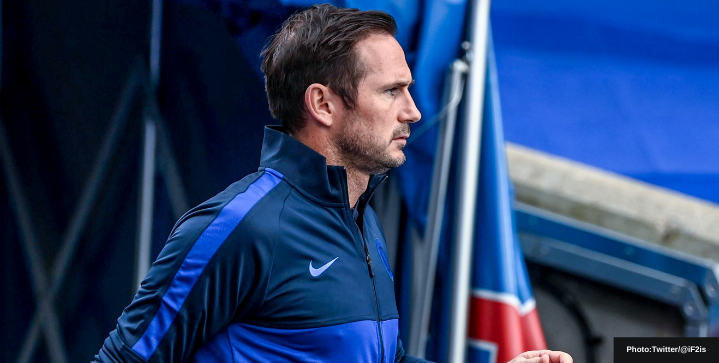 Crystal Palace are close to agreeing to a deal with Frank Lampard after holding extensive talks.

Lampard is one of six candidates including Steve Cooper and Eddie Howe to replace Roy Hodgson.

Chelsea sacked Lampard last January after a slump of just two wins in eight Premier League matches. The 42-year-old manager was heavily criticized for poor results despite spending over £200 million in total in the summer window.

Newly hired Thomas Tuchel, meanwhile, has guided the club back into the top four and despite a loss in the FA Cup final, a chance to become Champions of Europe at the end of the month.

Even the ex-boss is sanguine about the Champions League final. “I really hope Chelsea can do it, for those players and for the fans,” said Lampard in an interview with Jamie Redknapp.

“I could never sit here and say I have anything but appreciation for what he did for my career. I was disappointed because I felt we could change things. I saw games coming up as opportunities to get points. Your pride takes a hit.”

Lampard will look forward to rebuilding his pride should he take over the club from Hodgson, who lost in his final home game in charge of Palace this afternoon.