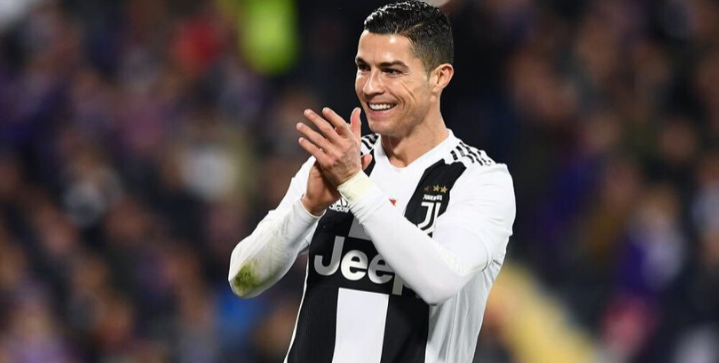 Following in the footsteps of football hair God David Beckham, Cristiano Ronaldo has become a fashion icon himself with some of the coolest looking hairstyles in sports. Here are our eleven favorite Ronaldo haircuts to-date.

A canvass of closely snipped hair, Ronaldo sported the zig-zag style during World Cup 2014 against the United States. The design is everything.

Ronaldo’s pulled back curly hair was often referred to as the spaghetti by Manchester United fans. With all the mess on top, It’s not hard to see why. He also scored his first Red Devils goal in this hairdo. But perhaps the best news of all, Cristiano brought back the hairdo…in 2020!

Later in his career, Ronaldo started to develop his own unique hairstyle. He became known for the hart part comb over with short shaved sides.

Ronaldo decided to revert back to his Manchester days by going with the spaghetti crop on top during the 2017/18 Champions League but this time he added a little more sassiness and frosty tips.

An oldie but a goodie. Ronaldo used to sport the fauxhawk-mullet in his early days with the both the Portugal national side and Manchester United.

From spiky hair to the Mohawk, Ronaldo sometimes opted to gell his hair straight up while keeping the sides undercut.

In a mashup of his short hairstyles, Ronaldo at one point opened for a little spike and blonde highlights laced with some precise-pointed sideburns.

This might be the closest Ronaldo gets to a shaved head but he left a little bit up top to ensure that partial fauxhawk look.

Ronaldo opted for the slick and razor hairdo during Portugal’s victorious 2016 Euro tournament. The captain helped lead his team to a 1 nil win over France.

Tapered cut and comb over

During the 2015/16 season, Ronaldo went for the tapered sides plus comb over look.

So is Ronaldo done with flashing the spiky hair? It appears that he’s gone for the more traditional clean and simple haircut at Juventus. But I suspect we won’t see this type of style for too much longer!