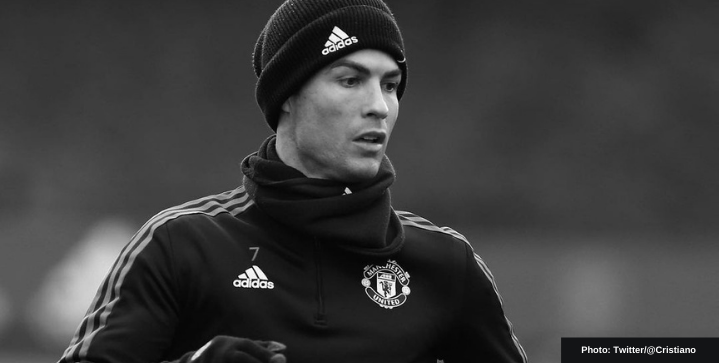 Cristiano Ronaldo and his partner, Georgina Rodriguez, have announced that one of their newborn twins has passed away.

The Portuguese international shared the emotional news on social media on Monday afternoon. “Our baby boy has passed away,” wrote Ronaldo while also announcing the birth of his baby girl.

“Only the birth of our baby girl gives us the strength to live this moment with some hope and happiness,” he added.

In October of last year, the Manchester United star announced that he was expecting twins. He’s the father of four kids, including the eldest, Cristiano Jr., 11.

The Premier League, United, and its players have offered their immediate condolences to Ronaldo. The player won’t participate in the clash against Liverpool Tuesday, confirming that he’s on compassionate leave.

The Anfield crowd plans to hold a minute’s applause to pay tribute to the loss of Ronaldo’s son.

Rest in peace, little one.