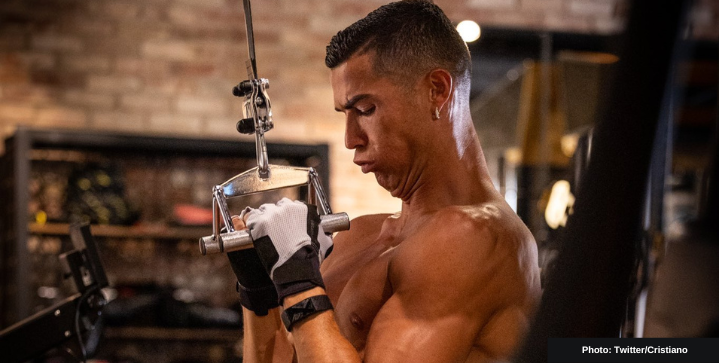 Some things are more important than money, like playing Champions League football.

Cristiano Ronaldo turned down a massive 2-season €275m offer to play for a Saudi Arabian club. According to Portuguese media outlets TVI News and CNN Portuguesa, the Saudi club made a €30 million offer to sign the 37-year-old from Manchester United.

The player’s would-be €137.5m per year salary would have easily made Ronaldo the world’s highest-paid player. His agent, Jorge Mendes, is also on the block to earn £17m in commission should the deal get finalized.

Ronaldo remains focused on joining a club playing Champions League football next season. He told Manchester United he wanted to leave earlier this month despite having 12 months left on his current contract.

The Saudi club’s monster deal for Ronaldo comes after both PSG and Chelsea ruled themselves out of the running to sign the star.

However, Bayern Munich and Atletico Madrid are still racing to sign the forward. According to Diario, the player has a 60% chance of signing for Bayern. Atletico boss Diego Simeone is also a keen admirer, given Ronaldo’s dominance against the Argentinian’s side in the past.

There is growing sentiment that Red Devils’ fans have already moved on from the legendary player. But there’s a possibility that Ronaldo will fulfill the rest of his deal at Old Trafford should nothing else materialize.