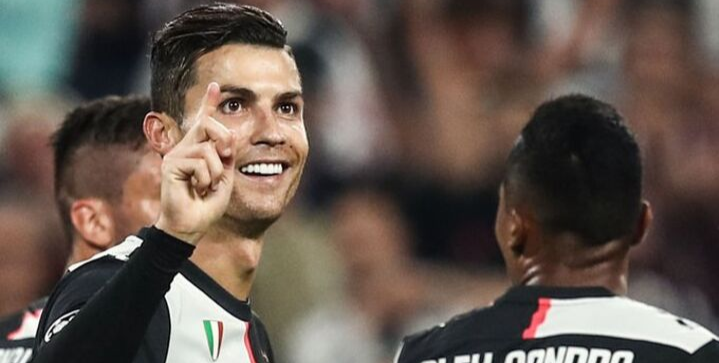 The 88th-minute goal marked Ronaldo’s 127th goal in the tournament, tying Raul for the most Champions League opponents scored against, 33.

But that’s not all. Cristiano Ronaldo overtook Iker Casillas for most Champions League wins in history, 102.

It was 16 years ago when Ronaldo made his Champions League debut in Manchester United’s 2-1 defeat at Stuttgart.

164 games, 127 goals, and 5 titles later, it appears that the Portuguese man can’t get enough of the world’s greatest club football competition.