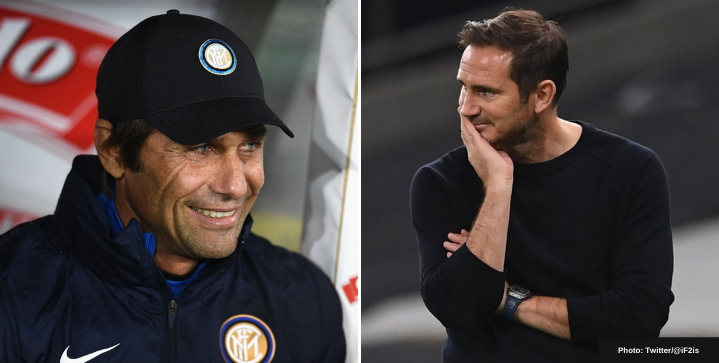 Former Chelsea managers Antonio Conte and Frank Lampard on the shortlist to take over from Steve Bruce following the Saudi Public Investment Fund’s takeover of Newcastle.

“I know I may be sacked at Newcastle – but I won’t be bitter,” said Bruce, who’s Magpies are sit in relegation zone.

The new owners of Newcastle — now the richest club in the world by net worth (£320 billion) — will be looking to improve the club’s current Premier League standing with long-term hopes of Champions League football. They also want to significantly strengthen the club’s youth academy.

With high expectations and big club ambitions, Newcastle can kickstart their new era by hiring a world-class boss.

52-year-old Antonio Conte is on the list, as is Frank Lampard. Both coaches have been out of the game since last season, with Conte the far-more experienced of the two.

Conte left Inter Milan after winning the Scudetto last season, the club’s first since 2010. He also coached Juventus to three Serie A titles and Chelsea to a Premier League and FA Cup trophy.

Who do you think is more likely to be the next coach at St. James’ Park? Let us know below.