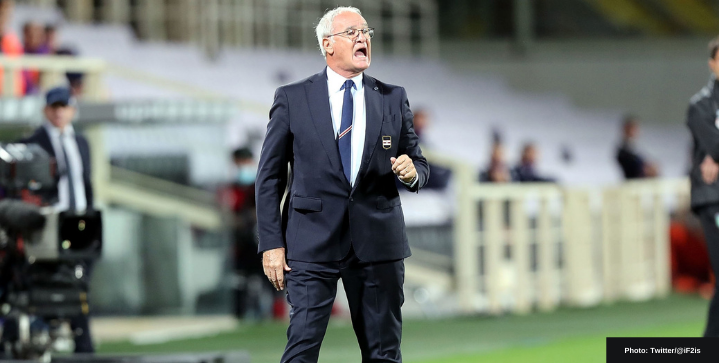 Claudio Ranieri is back in the Premier League as the new Watford manager.

Watford is the 17th club Ranieri has managed after stepping down as manager of Sampdoria the last term. He also becomes the 13th different coach at Vicarage Road since the Pozzo family took complete ownership of the club in 2012.

It just feels right having Ranieri back in the Premier League again. He coaches his first match against Liverpool on October 16.