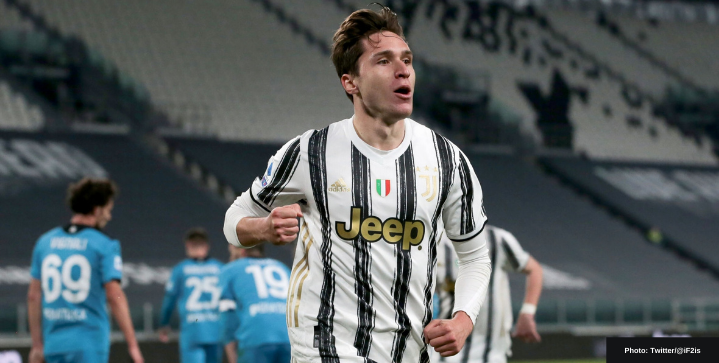 Chelsea are preparing a second bid for Juventus star Federico Chiesa in the next coming months, according to Calcio Mercato.

The 23-year-old forward saw his stock rise over the summer with a display of stellar performances for Italy at the 2020 Euros.

Chiesa is currently in the second year of his loan deal at Juventus from Fiorentina. The Turin side have the right to buy the player for €40m as soon as the loan deal expires.

While Juventus are unlikely to sell off one of the best talents in Europe so quickly, money talks. Chelsea are prepared to offer as much €100m for the Italian star, more than double what Juve will pay for the player.

Both Liverpool and Bayern Munich plan to compete with Chelsea for Chiesa’s signature.

Chiesa has made 43 appearances for the Bianconeri, netting 15 goals and providing ten assists. He has 34 caps and 4 four goals with the national side.