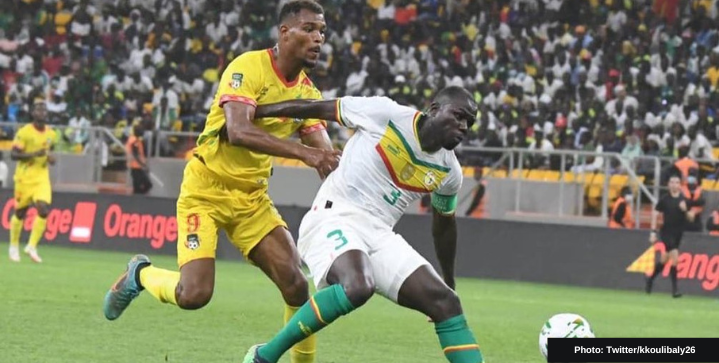 Chelsea are inching closer to signing Napoli defender Kalidou Koulibaly from Napoli, according to The Athletic.

The West London club are near to agreeing to a €40m fee and personal terms that include a long-term contract for the 31-year-old. Koulibaly still has one year left on his Napoli contract after making over 300 appearances for the Serie A side.

Koulibaly, considered one of the top [center backs](https://soccergator.io/the-best-center-backs-in-the-world-right-now/) in world football, won 2019’s best defender in Italy — has been linked with a move to Anfield the last two seasons.

Liverpool boss Jurgen Klopp wanted to sign the Senegalese man to pair up with Virgil Van Dijk. But Napoli’s £89M price tag was deemed too high for the aging player.

With a transfer fee cut in half, Chelsea appear to be in pole position to snatch the defender, who’d be the first signing under Chelsea’s new owner Todd Boehly. Andreas Christensen and Antonio Rudiger have already left the club for Barcelona and Real Madrid, respectively.

Koulibably remains keen on joining the London Blues after rejecting a bid from Juventus earlier this month. The move could also see the defender pair up with compatriot Edouard Mendy. The two won the Africa Cup of Nations last February.