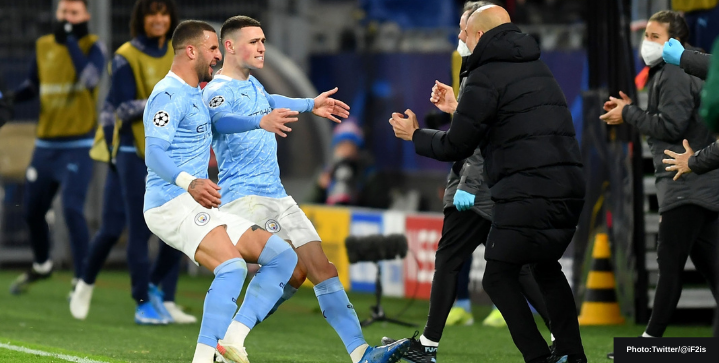 Chelsea and Manchester City are on the verge of pulling out of the European Super League just after two days pledging their commitment to the new setup.

Both clubs will now begin the process of breaking the binding contracts they signed last weekend.

“I’m not surprised it didn’t last long. It ignored the basic principles of sporting merit. If you ignore that you kill the domestic leagues, so fans would never accept that,” Arsene Wenger told BeIN Sport. Wenger predicted the rise of the new league back in 2009.

Liverpool captain Jordan Henderson, who established an emergency meeting to discuss the issue with other Premier League captains, issued a collective statement from the Reds.

“We don’t like it and we don’t want it to happen. This is our collective position. Our commitment to this football club and its supporters is absolute and unconditional. You’ll Never Walk Alone,” posted Henderson.

With the announcement that some of the world’s top clubs are exiting the Super League — Barcelona and Atletico Madrid are also poised to pull out — the money is forcibly drying up.

How much longer can the €3.5 billion J.P. Morgan-backed league hold on to its sheer existence?