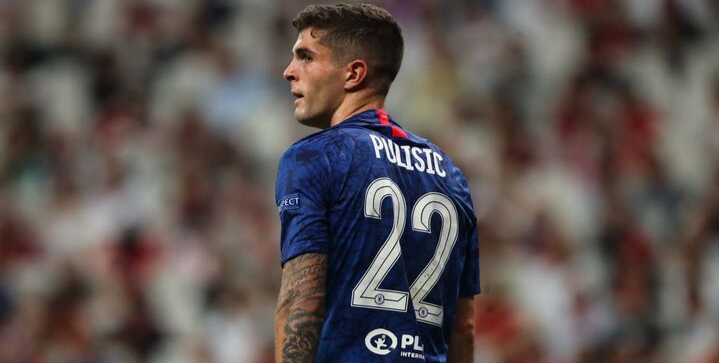 Things aren’t looking pretty for Christian Pulisic at Stamford Bridge. After being an unused sub for The Blues in the last five games, he was left out of the 18-man squad that visited Lille today.

‘Captian America’ was supposed to get ample playing time for Chelsea, especially in Champions League matches where he’s already proved his skill with Borussia Dortmund. But boss Frank Lampard has other ideas.

“You’re basically in a daily competition. Maybe in Dortmund he knew: ‘I established myself already within the club to be a very special player. I get my minutes in, I get my games in, I’m a starter most of the time,” former USMNT’s coach Jurgen Klinsmann told ESPN.

“You don’t have that automatic assurance at Chelsea. At Chelsea it goes from game to game, week to week. You’re basically in training and you have to tell the coach: ‘I’m in, I’m going to start this game.’ So it’s a little bit more cold, it’s a bit more nasty.”

“What I mean with the elbows is that you have to become nasty in order to make yourself a starter.”

Is Pulisic a ‘long-term project’ for Chelsea?

The $73 million man may be too talented to be sitting on the bench and left at home for Champions League matches.

But right now, Pulisic is Chelsea’s fifth-choice winger. Lampard is keener on veterans Willian and Pedro, and up and comers Mason Mount and Callum Hudson-Odoi.

While Pulisic has had a poor start to his Premier League campaign, it’s still too early to make the judgment call on the American. He’ll get more chances.