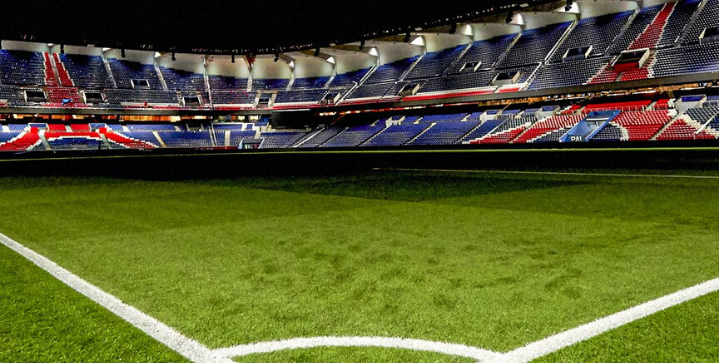 There will be no fans allowed at the Parc des Princes on Wednesday for the Champions League clash between Paris Saint-Germain and Dortmund.

The game will be played behind closed doors due to fears over the coronavirus, French police have confirmed.

The club made efforts to sanitize the stadium over the weekend before Sunday’s public announcement to permanently ban crowds of more than 1,000 people.

“Applying the measures announced by the Defence council last night,” said the Paris Police in their full statement. “The Police prefect has decided that PSG vs. Dortmund will take place behind closed doors.”

Ligue 1 management had already canceled he Strasbourg-PSG match due to take place over the weekend.

No more home-field advantage for PSG

PSG, who expected 45,000 fans at the Parc des Princes for the clash, issued the following statement: “In this context, the club remains fully mobilized to organize the match in the best possible conditions.”

There are 1,200 people reported to have the coronavirus in France in a country with 67 million residents.

PSG-Dortmund is the second Champions League game to shut out spectators and media crews following the Valencia-Atalanta match in Spain tomorrow.

With little advantage to the home side playing behind closed doors and Mbappe a doubt — he missed training due to a sore throat — PSG will be facing an uphill battle to come back and make to the tournament’s next round.