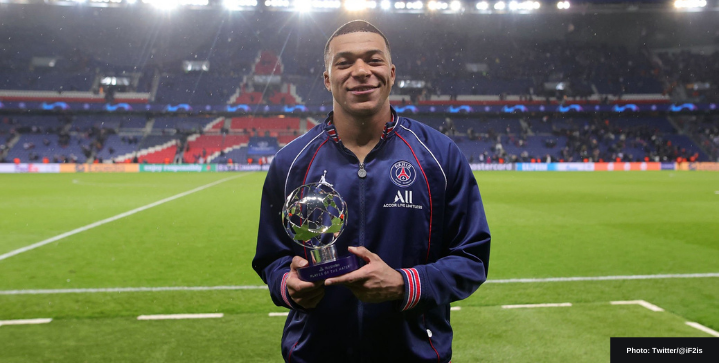 Kylian Mbappe is a doubt for PSG’s Round of 16 second leg against Real Madrid after suffering an injury in training on Monday.

The French superstar took a knock to his left foot, which put him lying on the ground grimacing in pain. However, initial reports suggest that the 23-year-old could still suit up and play through pain on Wednesday.

“Kylian Mbappe took a blow to his left foot in training today,” the club stated on its website. “He underwent treatment this afternoon. Clinical exams are reassuring, and a new update will be made in 24 hours.”

Mbappe’s game-winning strike in the first leg is the only difference between the two teams. He leads PSG for most goals across all competitions this season with 24 strikes.

Rumors continue to fly that Mbappe will make the inevitable move to Real Madrid this summer. He recently rejected a £1m per week salary from PSG, which would’ve made him the highest-paid footballer in the world.

While Mbappe will take further tests on Tuesday to confirm availability, PSG has confirmed the absences of Sergio Ramos and Ander Herrera. Toni Kroos also remains uncertain for Real Madrid.