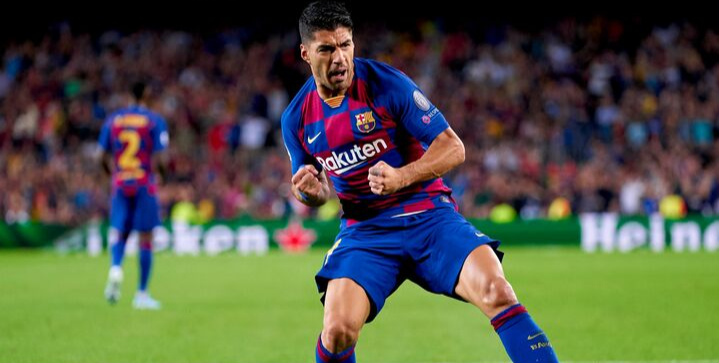 Antonio Conte’s side looked the part right off the whistle, dominate and in sync.

Lautaro Martinez scored the match’s first goal in just the first two minutes. It was Inter’s first strike at the Camp Nou in 49 years. And it was Inter who finished the first half with systematic perfection.

But it was too good to be true. Inter has never won at Camp Nou and Messi and Suarez wanted to keep it that way.

Luis Suarez to the rescue

Leave it to Luis Suarez to dig the Blaugrana out of an early deficit. The 32-year-old Uruguayan forward rolled back the years in scoring two glorious strikes against Inter.

His first goal oozed with class, a brilliant volley to the far post in the 58th minute.

The second goal demonstrated Suarez’s further technique, a first touch and deft finish that was created by Lionel Messi.

Messi completed 10 take-ons against Inter Milan, the most by any player in the competition this season. He also created more chances (6) than any other player on the pitch.

“I am still getting started. This the first time that I have completed 90 minutes. As the season goes on I will gradually let loose,” he said after the match.

Barcelona move into second place in Group B, and extend their home unbeaten run in Champions League to 33 games.