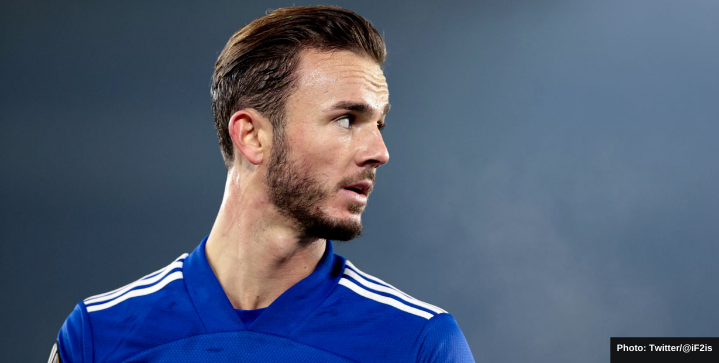 James Maddison has asked Leicester to let him go to Arsenal.

Arsenal have tried to offer £45M-£50M plus another Arsenal fringe player as part of the deal. Leicester were rumored to be interested in Ainsley Maitland-Niles last January. The player is currently valued at £15m.

The Foxes are demanding the full price for their star player, however. Leicester value Maddison at £65 million which forces the Gunners to come up with the cash.

Joe Willock is a pending sales option for Arteta’s side. The 20-year-old English international excelled on his loan period for Newcastle last season, scoring 8 goals in just 14 matches. The Magpies are reportedly offering £25 million to land the midfielder.

As with Harry Maguire and Ben Chilwell, Leicester are willing to sell at the right price. But negotiations won’t be easy as the Gunners will have to offer a lot of money upfront.

“I believe he will stay. Working very hard in training. Clearly gossip and speculation at this time of year. Important member of our squad. Hopefully this year can show the real top player that he is,” Leicester City boss Brendan Rogers told BBC Sport.

Arsenal are looking to replace attacking midfielder Martin Odegaard who returned to Real Madrid after being on loan to the Gunners last season. Odegaard is not leaving Santiago Bernabéu, especially with Toni Kroos injured.

24-year-old Maddison has created 1.6 goalscoring chances from open play per game over the last two Premier League seasons. He is one of Arteta’s top summer targets along with Manuel Locatelli and Houssem Aouar.

Arsenal fans will have to be patient though. All deals may take the entire summer window to come to fruition.