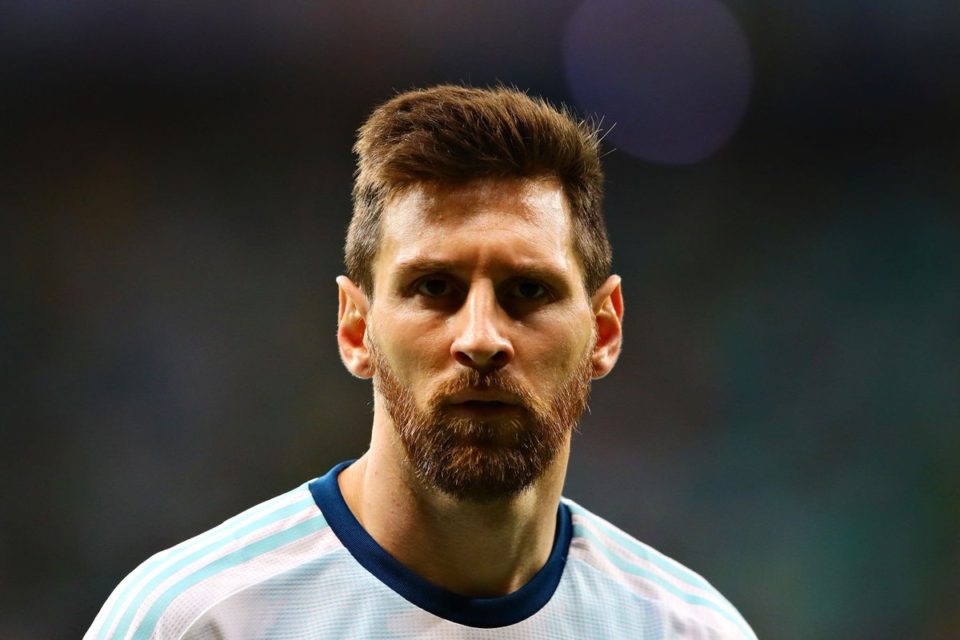 Lionel Messi and Argentina continue to struggle on the international stage.

La Albiceleste lost two nil to Columbia in the first match of the Copa America last Friday, making it the first defeat for the team in a Copa America opener since 1979.

The Argentine side never looked settled, lacking both creativity and flair and all too-dependent on their superstar. Maradona quipped after the match that even “Tonga could beat us.” Captain Messi, as he usually does, played scapegoat for his national side.

“It will take us a while to assimilate this defeat and accept it,” said Messi after the match.

“You have to take the positive things from the mistakes made.

“We have to think about getting up fast. There are still a lot of chances to qualify.” The team, he said, “must raise its head and move on.”

Can Argentina find a way into the quarter-finals?

Argentina currently sits in fourth place in group B with 0 points but have a chance to redeem themselves in today’s match against Paraguay.

Messi will need to find a way to inject Argentina back into life. His teammates still rely on him too heavily make plays. Former AC Milan, Juventus, and England head coach Fabio Capello called out the roster for their lack of quality.

“People talk about both, but Maradona’s Argentina were stronger and had more quality than Messi’s. He’s had good players in front of him, but in midfield and behind he has missed a defense, that’s the important problem.”

Feeling dejected, Messi and team will need to find a way to spark back into life.

It won’t be at all surprising though should another bitter defeat come Argentina’s way. Messi, for all his greatness, must already be thinking twice about his future involvement with the national side.