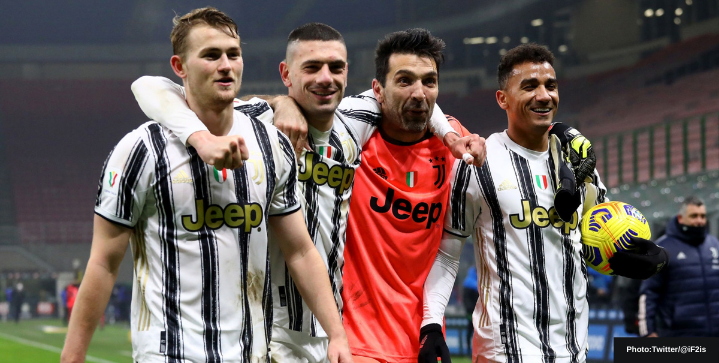 Gianluigi Buffon is going back to where it all began, Parma.

The Italian goalkeeping legend made his Serie A debut for Parma back in 1995. The 43-year-old now looks destined to return to the club he left for Juventus 26 years ago.

Buffon has rejected offers from top flight clubs such as Besiktas is set to sign a contract with Parma until 2023.

While Buffon announced in May that he’d leave Juventus at the end of the season, he never said for reasons of retirement.

“Either I stop playing or, if I find a situation that stimulates me to play or have a different life experience, I will take it into consideration,” the legend told BeIN Sports.

That stimulating ‘situation’ appears resolved. Gigi Buffon will join Parma in Italy’s 2nd division before officially hanging up the boots.

This isn’t the first time Buffon has nearly called it quits. After playing what appeared to be one final professional season with PSG, Buffon came out of retirement to play for Juventus for the 2019/20 season.

He’s since totaled 683 appearances for the Bianconeri, racking up 21 trophies.

Buffon helped Parma Calcio 1913 to a UEFA Cup, Coppa Italia and Supercoppa Italian in his first stint more than two decades ago. Let’s see if Buffon can pick up where he left off at the Stadio Ennio Tardini.