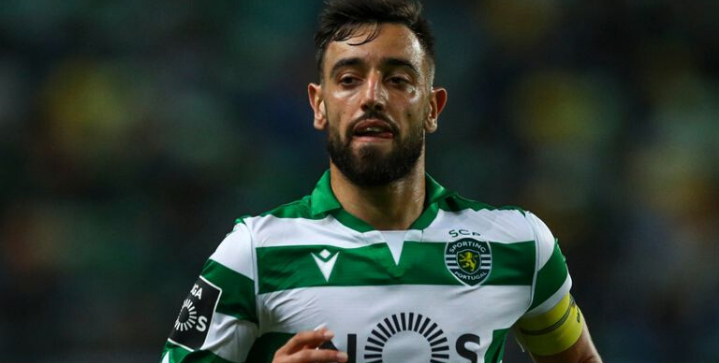 Manchester United are close to signing Portuguese sensation Bruno Fernandes in a deal worth up to €70m.

The Sporting Lisbon player could be the playmaker to inject creativity into the Manchester United midfield that has fallen flat with injuries to Scott McTominay and Paul Pogba. Fernandes has been involved in a goal every 81 minutes in the Premeira Liga and Europa League this season.

This is not the first time Manchester United have engaged in a potential transfer for Fernandes. The 25-year-old drew interest from the Red Devils last summer, along with the likes of Tottenham and Real Madrid.

“The story so far is that United this time are really closing in on Bruno Fernandes,” said Dias.

“We ran the story that there are talks between the two clubs and we figured that a deal might be close in the next few days, or hours even, because Sporting need money badly.

“The situation has changed since last summer. They didn’t accept a deal with Tottenham for 70m euros but that would have been paid with 40m euros upfront and then another 30m.

“Now Sporting will accept 70m Euros, but paid in installments. United is a club that Bruno Fernandes really likes in England, it’s a club that he really wants to play for.

“Talks have been intensified in the last couple of days, so we’re kind of expecting that it might be close.”

Solskjaer, who reportedly sent scouts to watch Bruno Fernandes last weekend, isn’t making any guarantees about January transfers, telling reporters in a news conference earlier today that “We’ve got the players we have. If something happens we’ll tell you. I wouldn’t expect many ins and outs.”

Is Bruno Fernandes the solution to Manchester United’s problems? Let us know on Instagram.