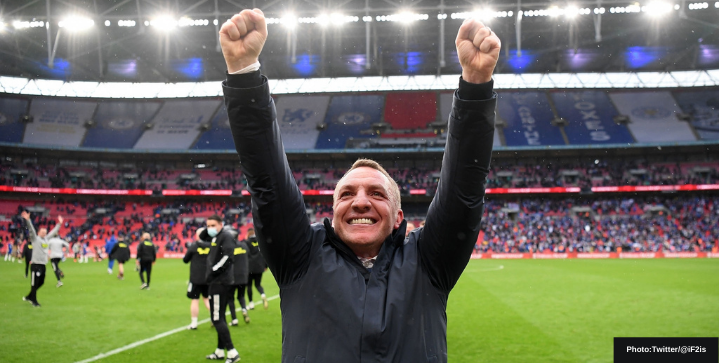 The 48-year-old Northern Irish coach is in his third year as coach of Leicester City.

“Man Utd links? Firstly, it’s really disrespectful for you to ask the question when there is a manager in place – a good manager and a good man who is working at the club,” Rogers told Sky.

“Secondly, I can’t comment on it because it’s not real.

“I’m happy and proud to be Leicester manager. I’m fully committed to this club, players, ownership. All the other noise around is something we can’t control, it’s frustrating to see these rumors. I’m Leicester City manager.”

There are rumors that the Norwegian boss has already lost the dressing room, with superstar Ronaldo calling for Zidane to come and reignite a team of underperformers.

“Let’s remember that Ajax isn’t a small club. The expectation levels there every day are to win. That’s something that would be there if he has to come to Manchester United.”