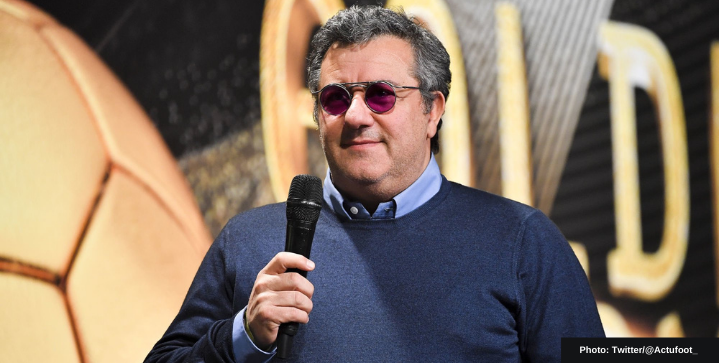 Italian super-agent Mino Raiola has officially denied rumors of his death. The 54-year-old was proclaimed dead after suffering an illness according to reports in Italy.

But Raiola tweeted to confirm that he’s in fact still alive, saying “Current health status for the ones wondering: pissed off second time in 4 months they kill me. Seem also able to resuscitate.”