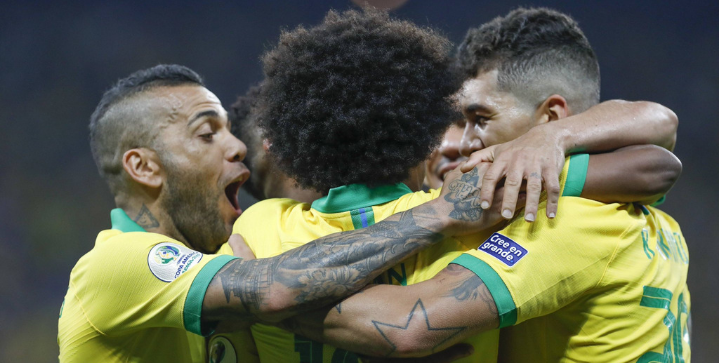 Brazil moved on to the final of the Copa America for the first time since 2007 after defeating Argentina 2-0 at the Mineirão.

The Selecao were well-prepared for an Argentina side that seemed to finally be gelling around their star player Lionel Messi. 36-year-old Dani Alves created the first goal, with a dazzling display of flicks and a no-look pass to set up Brazil’s first goal of the game.

36-year-old Dani Alves drops one, goes over another, dummies the third and then no-look passes in the build-up to Brazil's first goal ???? pic.twitter.com/YJ5WzAOfV4

But Argentina stood their ground, creating their own chances. Sergio Aguero hit the bar off a Messi free-kick. The maestro himself also hit the woodwork. But Brazilian goalkeeper Allison kept out the rest of Argentina’s attack, staging his ninth straight clean sheet for club and country.

Roberto Firmino scored Brazil’s second goal in the 71st minute off a counter-attack set up by what should’ve been a foul on Sergio Aguero at the other end. Firmino has been involved in more goals, 2 goals plus 3 assists, than any other player in the tournament. Given the combination of Jesus and Firmino, the Brazilian fans have no reason to miss Neymar.

Messi’s wait for a trophy with Argentina continues

“Referees gave so many stupid fouls in this Copa America but today VAR wasn’t consulted once,” said Messi on Brazil’s second strike. “This should be looked into and I hope Conmebol do something with these referees who unbalance the pitch by favoring a team.” 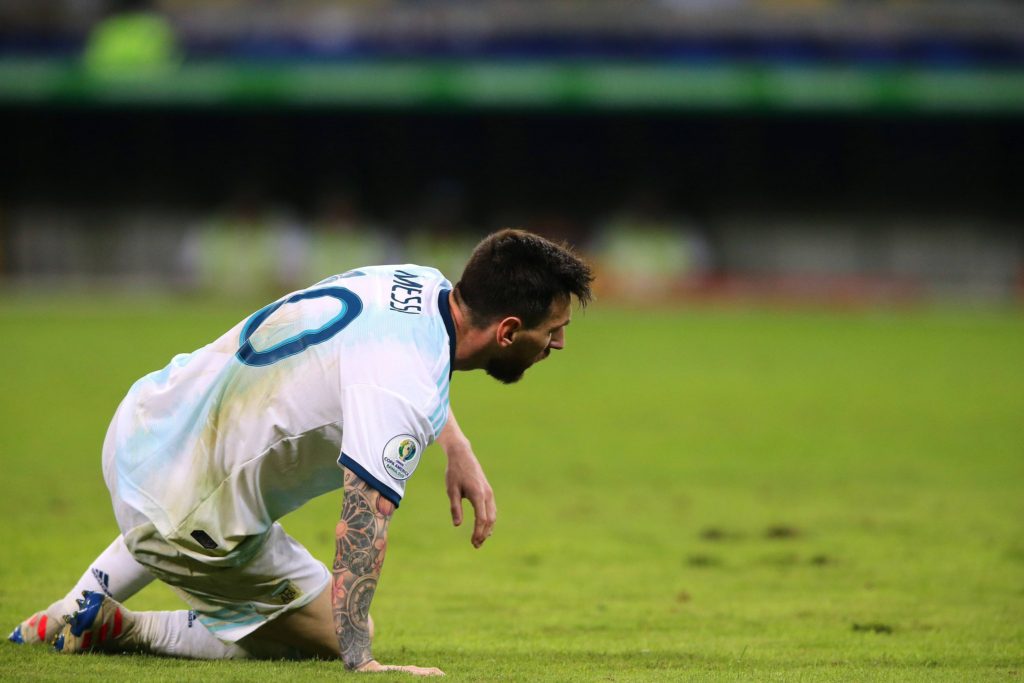 Argentina’s defeat marks yet another trophyless ending for Messi who’s competed at nine senior international tournaments to-date. He managed to snag only one goal in this year’s Copa America.

However, he can take pride in a string of recent performances that finally saw an Argentina side look like a cohesive unit. His team was unlucky not to get a goal in the semi-final.

All credit must be given to a revived and strong Brazilian side who now look like the team to beat, even moreso on their home soil.