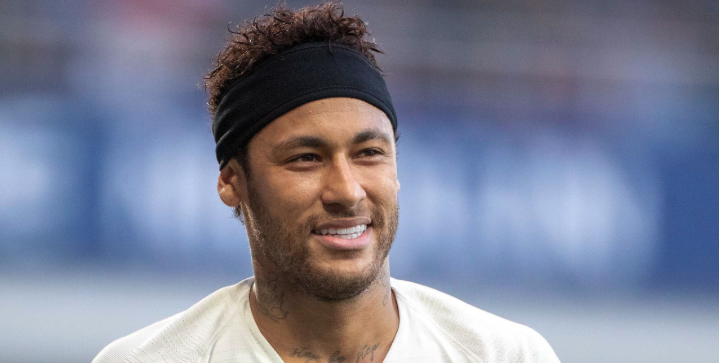 Brazilian star Neymar is back in the spotlight this week after rumors circulated about his future at Paris Saint-Germain.

“I want players willing to give everything for the shirt. Those who do not want that, or do not understand, we will see each other and talk. Nobody forced Neymar to sign for us. Nobody pushed him here. He knowingly signed up for this project.”

PSG’s urge to sell their prized asset — Neymar moved to PSG for a world-record €222 million two years ago — has raised the interest of both Neymar’s old side, Barcelona, and Camp Nou’s arch-rivals, Real Madrid.

According to GloboEsporte, Barca are looking into reacquiring the Brazilian for €100 million plus a player including Umtiti, Dembele, and Rakitic as possibilities. One Barca executive said a return was “doable, but won’t be simple.”

Meanwhile, Real Madrid are monitoring the situation in hopes they can woo Neymar to the Bernabeu. Madrid president Florentino Perez tried to sign the ace as a 14-year-old. However, Madrid unveiled the so-called next Neymar in Brazilian starlet Rodrygo on Tuesday. It’s still up in the air on how Los Blancos would be able to afford Paul Pogba as well. The French World Cup winner is desperate to leave his current club Manchester United in search of more silverware.

Neymar clearly wants to move on from Paris, having experienced a stint of bad events including a ten-week metatarsal injury, a rape charge against him, and a team where Kylian Mbappe is the true star.