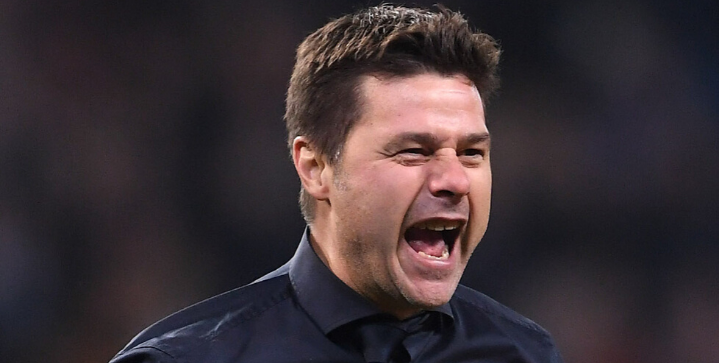 Former Tottenham boss Mauricio Pochettino is getting closer to becoming Newcastle’s new manager, according to le10sport.

With the probable £300m takeover of Newcastle by Saudi’s Public Investment Fund, let’s take a look at some of the big-name players the 48-year-old Argentine boss could bring to the club.

Newcastle want to sign Barcelona wantaway Philippe Coutinho, who’s been on loan to Bayern Munich this season. The Bavarian giants have passed on signing Coutinho to a permanent deal due to their interest in landing Leroy Sane.

Coutinho recorded 21 goals and 11 assists in 76 matches for Barca and contributed 9 goals and 8 assists for Bayern in 32 matches this season.

Any move for the Brazilian will cost around £80m, half the price Barcelona paid for the midfielder. Coutinho has also been linked with a move to Arsenal and Chelsea as well.

According to reports, Pochettino is adamant about the Coutinho signing should he accept the job. The 48-year-old coached Coutinho on loan 8 years ago at Espanyol and tried to snatch the Brazilian last summer for Tottenham.

Newcastle are also looking at Edinson Cavani to boost their attack. The 33-year-old striker handed in his transfer request earlier this year.

The five-time Ligue 1 champion has enjoyed a prolific spell in Paris, becoming the club’s all-team leading goalscorer with 196 goals in 289 matches.

Newcastle are also looking at 33-year-old striker Dries Mertens to bolster the team’s attack. The player’s contract expires June 30 and is available on a free transfer this summer.

Mertens has been a goal machine during his time at Napoli, scoring 121 goals in seven seasons. Chelsea are also keen on the striker. 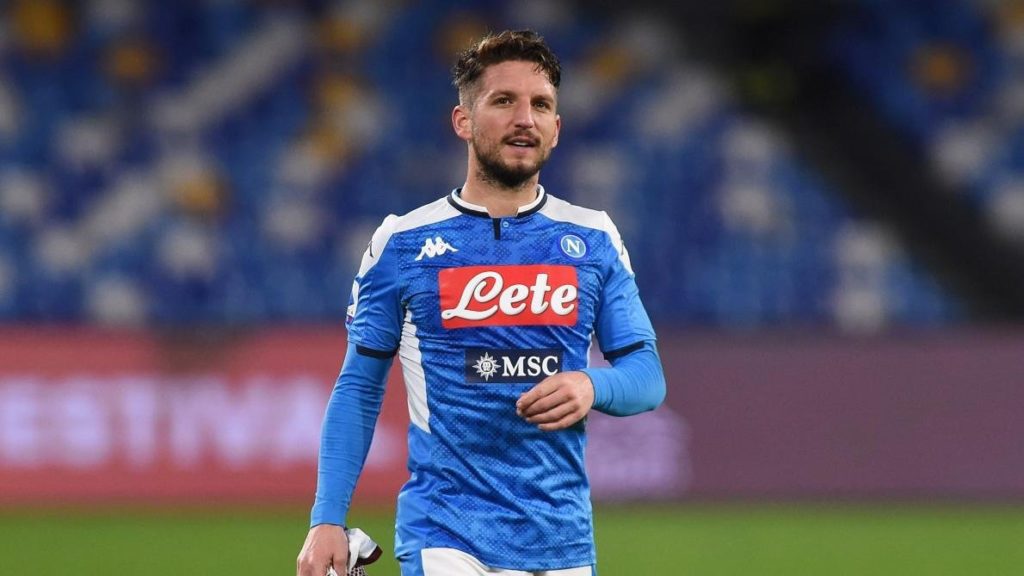 Newcastle have opened talks with Napoli over defender Kalidou Koulibaly over an €80m deal at a massive €12m per season.

Real Betis’ attacking midfielder/forward Nabil Fekir is on Newcastle’s radar, according to Mercato in France. Arsenal are also keen on the player who has a £43.6m price tag.

Seasoned Chilean midfielder Arturo Vidal could also be on his way to St. James’ Park. However, the 32-year-old is a likely target should his former Juventus boss Max Allegri take over the Magpies.

24-year-old Aston Villa sensation could be on the verge of a move to Newcastle should Mike Ashley agree to sell the club and Steve Bruce gets sacked.

The attacking midfielder would just be what the Toon need to feed the strikers and snatch more goals.

31-year-old Brazilian winger Willian has been linked to Newcastle on a free transfer. However, Arsenal and Liverpool are also interesting in signing the Chelsea winger.

“If you put Pochettino in charge at Newcastle and you go and speak to players, trust me they will take the offer seriously and I’m talking about big players. I know Bale is among those who have been linked and I’m sure they will want to rebuild with some top players,” said former Manchester United forward Dimitar Berbatov.

While unlikely, Gareth Bale could find himself back in the Premier League in the black and white stripes.

Can hiring Pochettino reawaken the sleeping giant of the Toon? Let us know on Facebook.