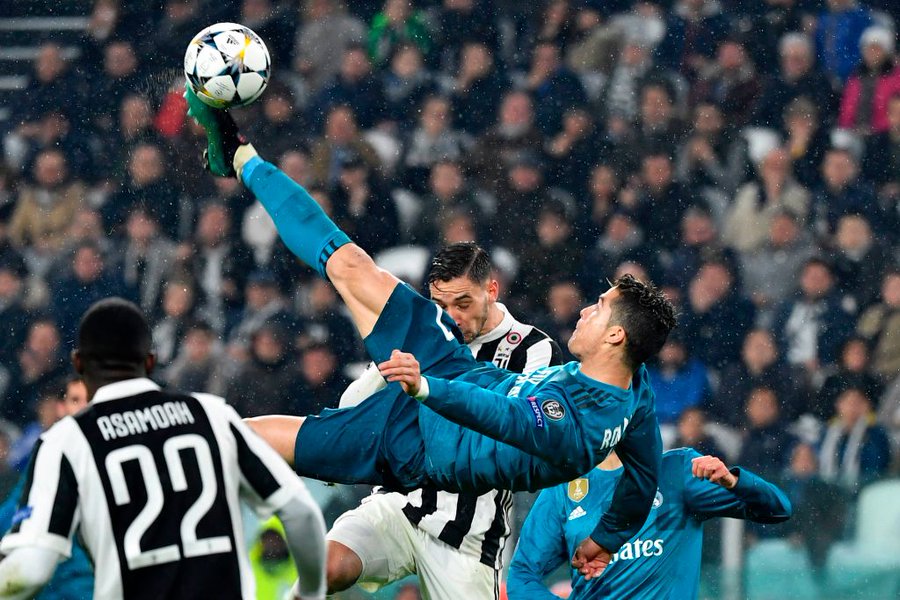 Even though Cristiano Ronaldo and Lionel Messi have dominated this decade, it has been nothing short of talent. Players like Iniesta, Neymar and Gareth Bale each offer their own unique interpretation of the game. Needless to say, the future of football is as exciting and innovative as ever.

Sealing the World Cup with a strike in the 116th minute, Andres Iniesta will forever be enshrined in Spain’s football glory. But his artistry for Barcelona was consistently stunning. The creative midfielder won four Champions League titles (two this decade), nine La Liga titles, and finished his career with six Spanish Cups. 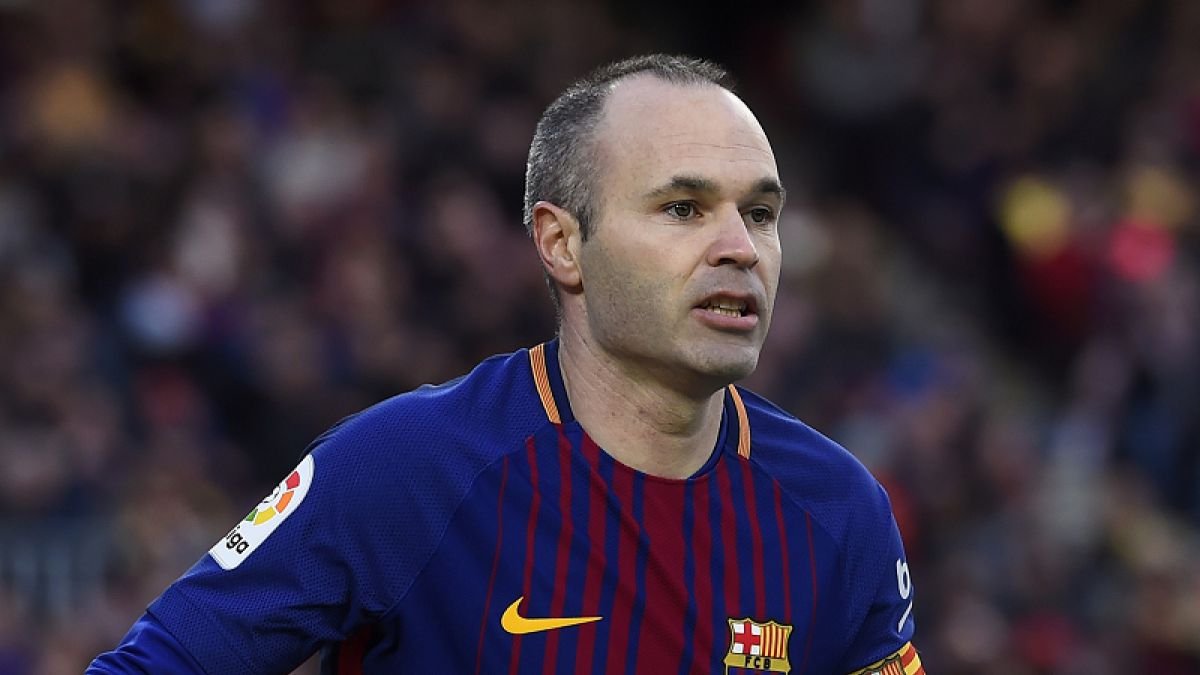 Love him or hate him for his dubious tackles, the Real Madrid center back has been instrumental to Los Blancos success the last decade. Although a center back, Ramos seems to score vital goals in pivotal moments, hitting the back of the net 55 goals during his fourteen-year career with Los Blancos. Winner of four of five Champions League trophies and still going strong, Ramos shows no signs of slowing down his collection of silverware. 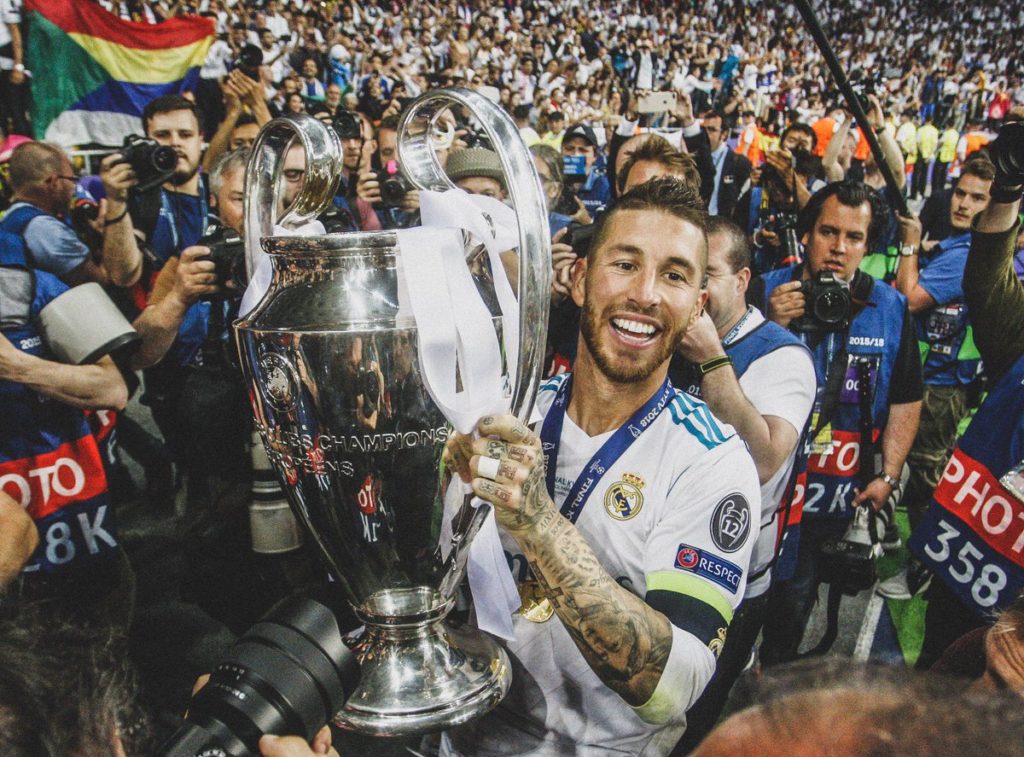 The Spanish defender Carles Puyol served as the rock wall for the Barcelona side. An inspiring leader, he captained the Barca side for a decade, winning six La Liga titles and 3 Champions League trophies. He may not have played with the same finesse of Messi or Iniesta, but he was the most committed, and his winning attitude was contagious.

Ronaldo has dominated world football the last eights years. The Portuguese forward has netted 450 times in 438 appearances, averaging over one per game. A four-time Champions League winner, a two-time Spanish league champ, the five-time Ballon d’Or winner Ronaldo is one of the greatest ever to play the game.

Lionel Messi has been one of the greatest footballers of the 21st century. Winner of five Ballon d’Or awards, two historic trebles (one in 2009 and one in 2015), Messi is also a linchpin of Barcelona’s Tiki-Taka passing skills. Messi owns the most goals in La Liga history with 387 strikes and a humble 150 assists. Messi is widely considered the G.O.A.T. along with rival Cristiano Ronaldo. 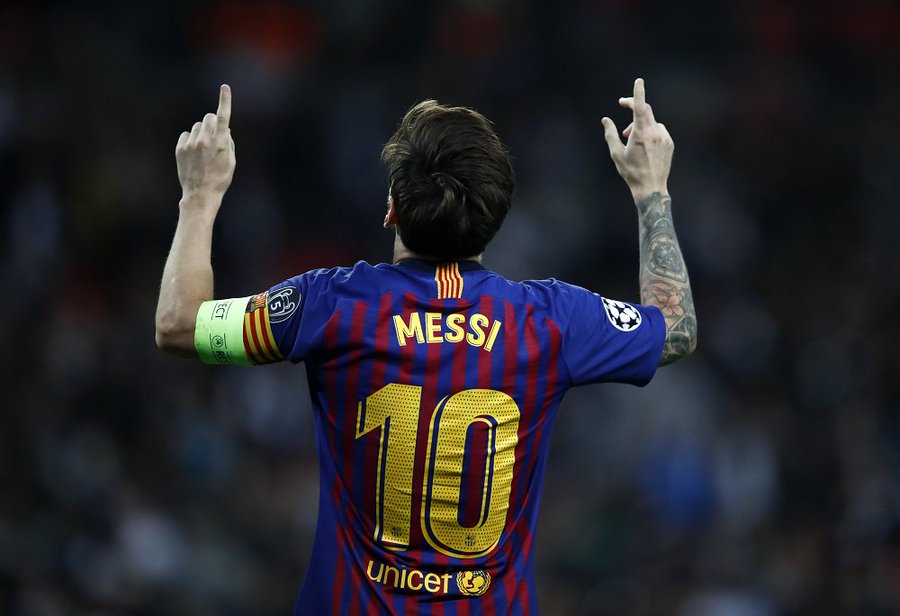 The German midfielder Toni Kroos has been one of the most consistent and industrious players of the past decade. He played a vital role in Bayern Munich’s 2012-2013 Treble, was a star in Germany’s 2014 World Cup victory, and has helped Real Madrid in three consecutive Champions League trophies.

The German big man appears to be a new breed of goalkeeper that is not only a huge physical presence but can rush his lines and thwart offense attacks in a“sweeper-keeper” role. With five Bundesliga titles, a Champions League, a World Cup under his belt, not to mention a third-place finish in the Ballon d’Or in 2014, Neuer’s future still looks like a promising one.

The Brazilian right-back Dani Alves went on a trophy haul as soon as he joined the Catalan giants from Sevilla in 2008. Some of his 23 major trophies include three Champions League wins, six La Liga, and five Spanish Cups. He also booked a Serie A title and Italian cup with Juventus in 2017 and a French title and cup with Paris St. Germain the following year. How much more silverware can he collect?

While Neymar’s move to Paris St. Germain continues to be criticized by the football elite for its outrageous sum of money, his play on the field has been nothing but noteworthy. The Brazilian creative helped Barcelona win the treble twice where he scored 68 goals in 123 domestic appearances. In his first year with PSG, he’s scored 34 goals and bagged a French League trophy, a French Cup, and also a Trophée des Champions. Already a Confederations Cup and gold medal winner from the 2016 Summery Olympics, the World Cup is the only trophy to elude him.

If you thought Luis Suarez excelled at Liverpool, he’s on an absolute tear at Barcelona. The hard-working and physical attacker has scored 113 goals in 137 La Liga appearances. On top of that, he’s won a Champions League, three La Liga titles, and is a three-time Spanish Cup winner with Barcelona. His other trophies include a Copa American win with Uruguay where he was named the player of the tournament.

The Welsh forward Gareth Bale scored one of the most memorable goals in Champions League history — a bicycle kick which sealed the victory for Real Madrid against Liverpool in 2018. A four-time Champions League winner, he’s collected a Spanish league and cup trophy as well. With already 73 goals in 132 appearances for Los Blancos and the spotlight on him given the departure of Ronaldo, it’s Bale’s time to shine.

Best goalkeepers of the 1990s