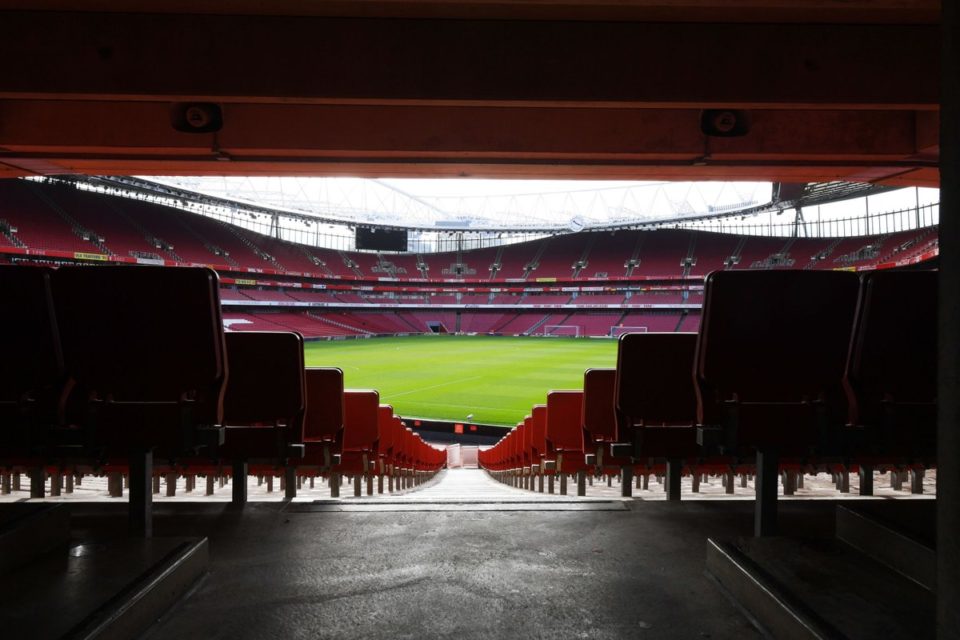 The football-crazed continent of Europe has some of the most captivating venues in the world to watch football. From the Santiago Bernabéu to Camp Nou in Spain, to Juventus Stadium and San Siro in Italy, to Wembley Stadium and Old Trafford in England, here are our hand-picked selections of the best stadiums in Europe.

Home to one of the biggest clubs in the world in Real Madrid, Santiago Bernabéu Stadium is a spectacle. Built in 1947, the stadium takes the shape of an alien ship in the heart of one of Madrid’s most famous districts, the Paseo de la Castellana.

On the inside, the 81,044 capacity venue offers a timeless, cracking ambiance. Playing host to countless dramatic finishes to Los Blancos, the World Cup, and European finals, no wonder it is rated highly as one of the world’s best venues.

In 2020, the venue underwent a significant renovation to bring it up to the technological standards of the 21st century plus a retractable roof and new towers on the west side.

In what is the largest football stadiums in La Liga and Europe, Camp Nou in Barcelona seats 99,000 fans. Opened in 1957, it has played host to two of the best players ever — Johan Cyruff and Lionel Messi — and has been a go-to stadium for Champions League finals, the World Cup, and the Summer Olympics. Considered a modern-day cathedral, the stadium’s museum clocks in 1.2 million visitors each year.

A popular venue for the Spanish national team, Estadio de La Cartuja is a modern stadium that seats 60,000. Completed in 1999, it often plays host to Spanish Cups and Europa League finals. Both of the city’s clubs Sevilla and Real Betis are considering playing in the venue while their arenas get restructured.

Home to FC Bayern Munich, the Allianz Arena in Munich opened its doors in 2005 to kick-off the 2005-06 Bundesliga season. The arena is the first stadium in the world to feature special plastic panels that light up the building’s exterior. With a 75,000 capacity, the stadium also serves as a playing field for 1860 Munich and the German national team.

Signal Iduna Park is one of the most electric atmospheres in the Bundesliga, so loud and fiery that the fans serve as the twelfth man. Opened in 1974, it holds 81,365 seats including a standing terrace.

One of the newer stadiums, the Juventus Stadium broke ground in 2011 after the team spent 19 years playing at the maligned Stadio delle Alpi. The Juventus Stadium is not only one of the couple Italian arenas owned wholly by the club, it’s also a groundbreaking environment powered by solar energy. With the seats closer to the field, the fan atmosphere is more intimate than ever. 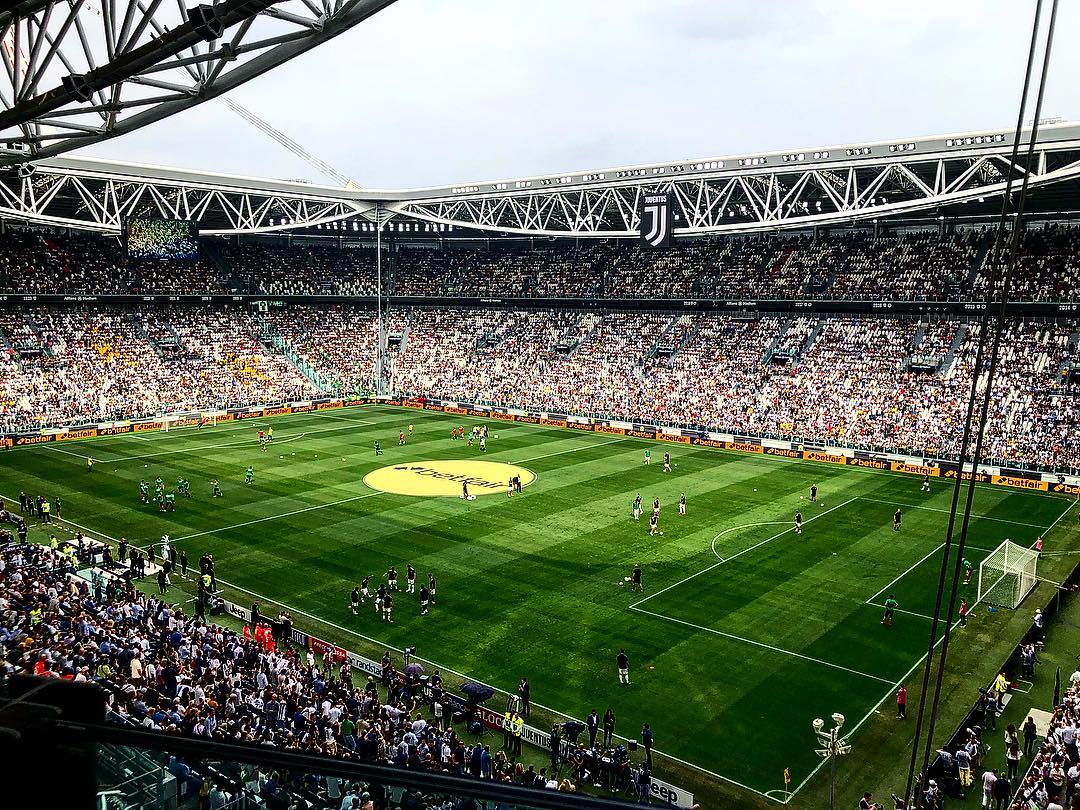 Stadio Giuseppe Meazza, commonly known as the San Siro, is the biggest stadium in Serie A. While it serves as the home field for both Inter and AC Milan, it sparingly enjoys a sellout with just half of the 80,000 available seats filled on average. All the games come with fiery atmospheres with every seat offering an excellent view of the pitch. The venue also plays host to the European Cup finals as well.

The home of Lazio, the 72,698 capacity stadium is the second largest in Serie A after getting rebuilt in 1990 in preparation for the World Cup. Unsurprisingly, the two teams that call it home — Lazio and AS Roma — are also the league’s biggest rivals. The local derby is one of the most-watched games in Italy every year.

With its iconic 440 foot arch which spans across the stadium, the new Wembley is an unmissable landmark in London. The stadium resides on top of the old Wembley stadium which also spawned the London skyline, and famously where England won the 1966 World Cup on home soil. With 90,000 capacity, Wembley has hosted the Champions League, domestic cups, and is currently the home of Tottenham.

With room for 80,000 fans, Old Trafford is the largest stadium in the United Kingdom. Also known as the “Theater of Dreams” as nicknamed by club legend Bobby Charlton, it hosted Red Devils football matches since 1910. The stadium was also one of the first football stadiums in the world to feature a United museum and trophy room.

With a capacity for 54,000, Anfield is one of the most iconic stadiums in world football. It broke ground as a venue originally for Everton in 1884 before the team departed and Liverpool was established to occupy it. From the Bill Shankly statue and Gates that read “You’ll Never Walk Alone” to the chants of the Kop Choir, Anfield offers one of the most passionate and unique of football experiences.

With a capacity of 60,000, the Emirates Stadium is one of the newest Premier League venues. Circling the stadium one can find murals exhibiting some of the greatest moments in Gooner history, including statues of famous players like Tony Adams and Thierry Henry. Arsenal played it first match at the Emirates in 1-1 tie against Aston Villa in August 2006.