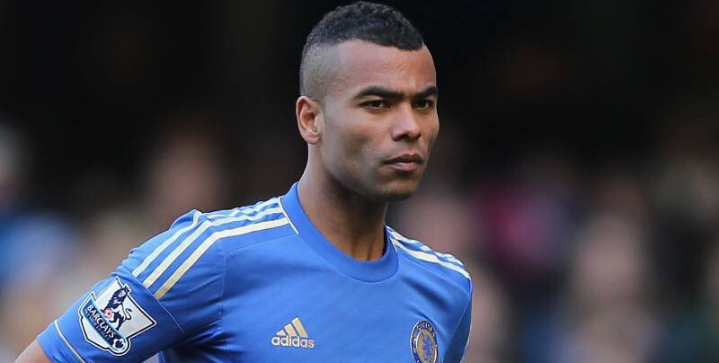 One of the most evolving positions in football, let’s take a look at the ten best left-backs of the Premier League era.

An emerging left-back tipped as the next Ashley Cole, Ben Chilwell is enjoying an outstanding 2019/20 season at Leicester City.

Arguably England’s best left-back at the young age of 23, he’s become a prime transfer target for Chelsea this summer.

Nicknamed “Psycho” for his no sense style on the pitch, Stuart Pearce helped take Forest out of relegation to finish third in the Premier League during the 1994/95 season. The club reached the UEFA Cup quarter-finals a year later.

All in all, Peace made over 700 appearances for Forest, won the League Cup twice, and was voted into the PFA First Division Team of the Year five times. 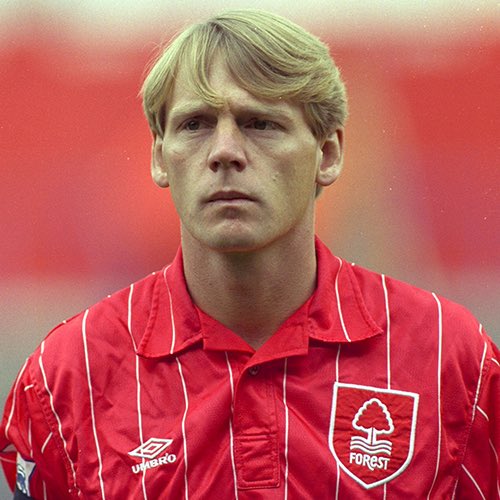 One of “Fergie’s Fledglings,” Neville did not establish himself as Manchester United first-choice left-back until the early 2000s due to Denis Irwin.

Along with his brother Gary Neville playing fullback on the right flank, the two won heaps of trophies together, including six Premier League titles, three FA Cup trophies, and the 1998/99 Champions League. 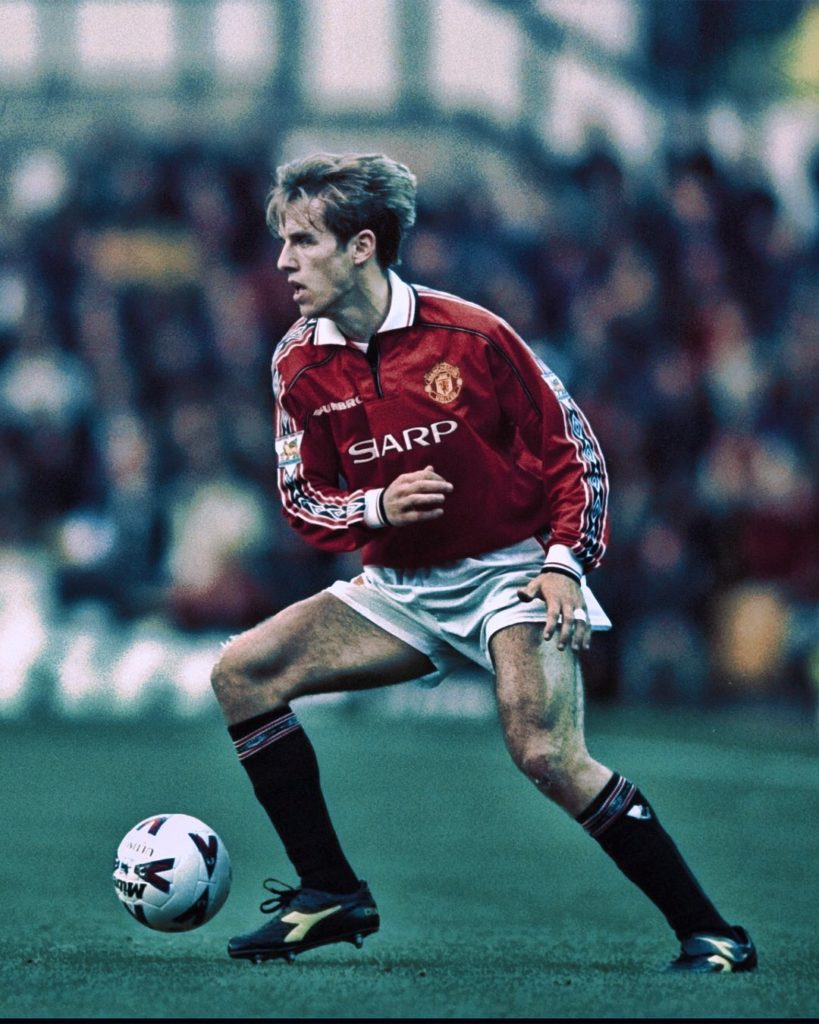 Had Leighton Baines played for one of the bigger clubs and won more trophies, he’d be up a few spots closer to Ashley Cole.

The industrious Englishman earned PFA Team of the Year honors in 2011/12 and 2012/13 Premier League seasons. 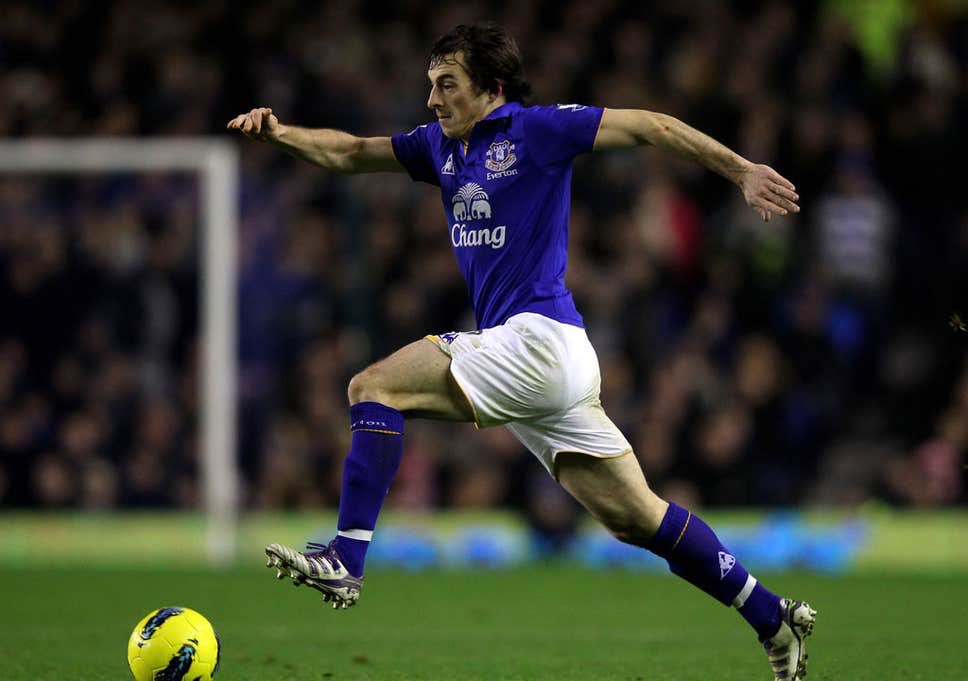 The Scotsman served a linchpin of the Liverpool side that won the Champions League last season and is pushing for its long-awaited Premier League trophy this year.

The 26-year-old can defend, trackback, and send in dynamite crosses like his counterpart on the right flank, Trent Alexander-Arnold. 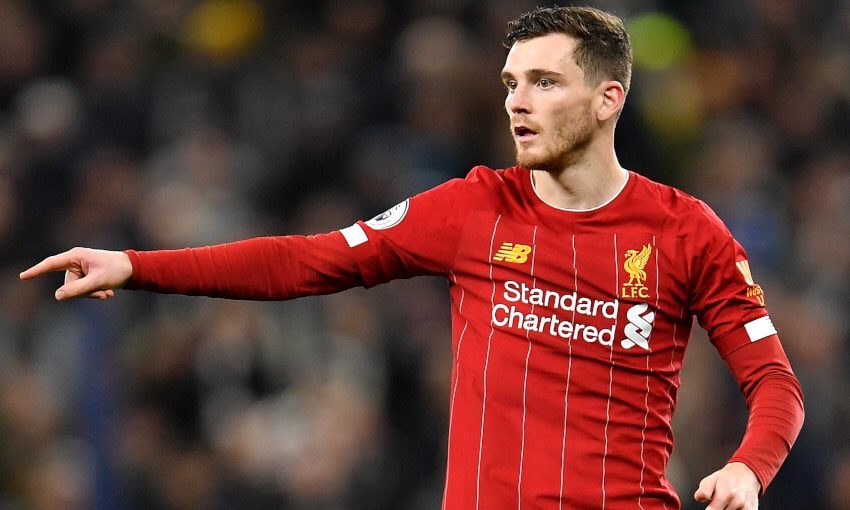 The former Arsenal left-back Nigel Winterburn played over 400 games for the Gunners. 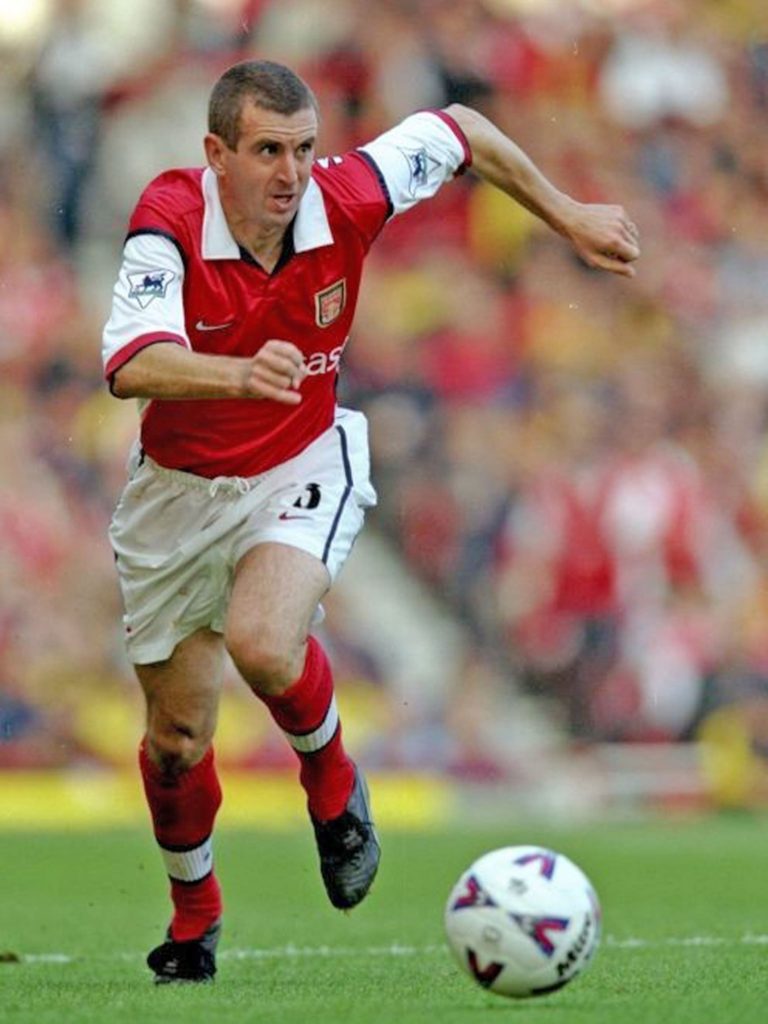 Denis Irwin remains one of the few Manchester United players to make 500 appearances for the club.

A reliable and robust defender who also excelled at free kicks and penalties, the Irishman helped lead the club to 7 Premier League titles, two FA Cups, and a 1998-99 Champions League trophy. 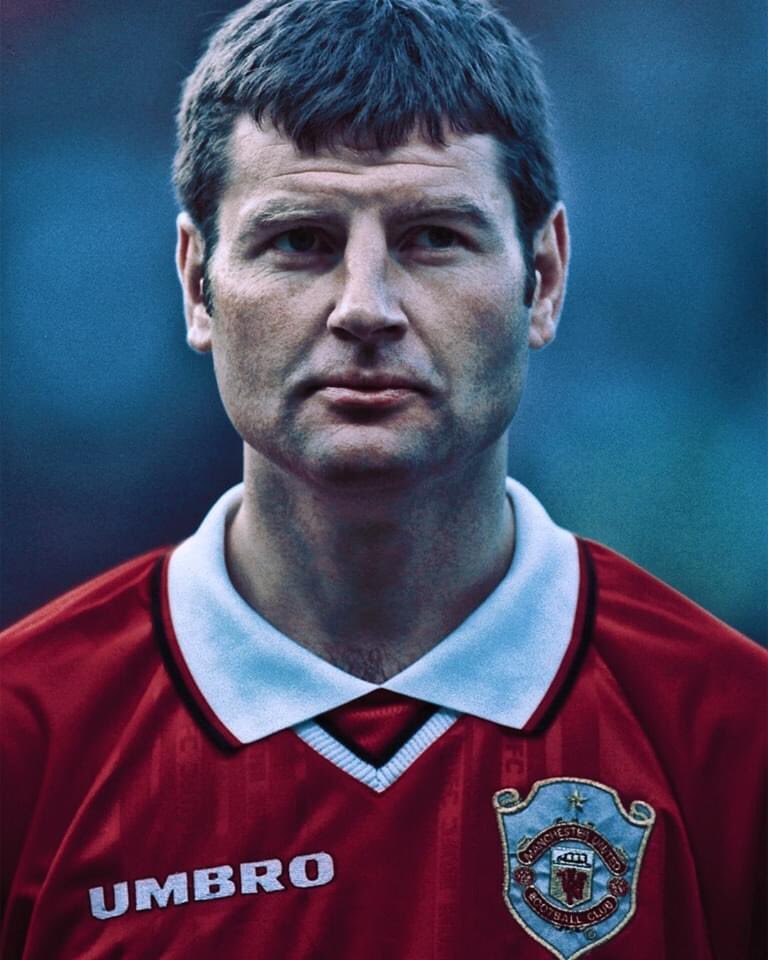 Graeme Le Saux started at left-back for the title-winning Blackburn Rovers back in the 1994-95 season. 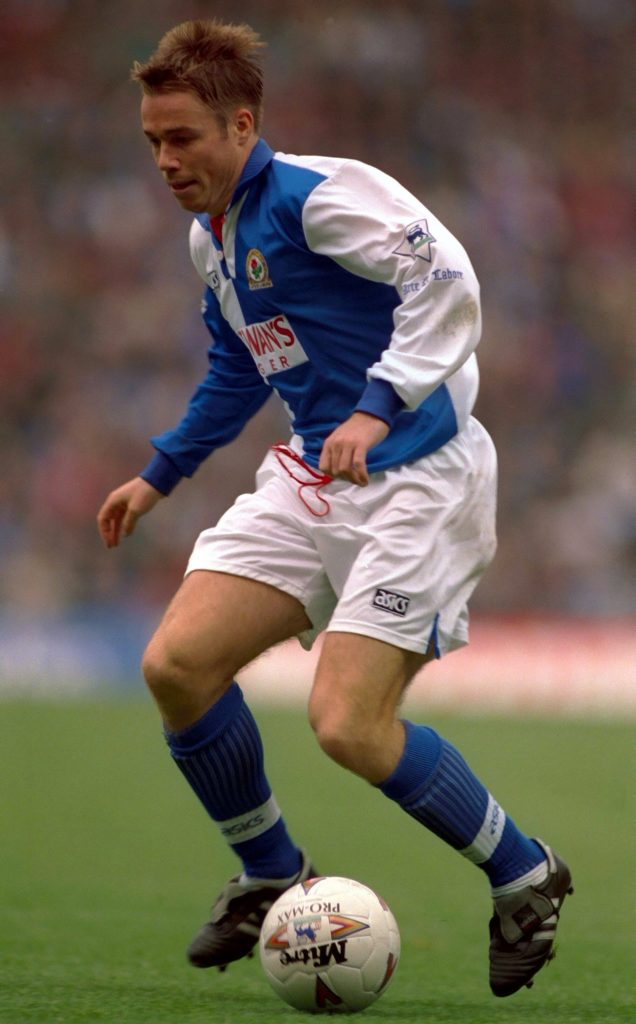 Once considered the best left-back in the world for his intelligence, discipline, and pace, Patrice Evra helped Manchester United to five Premier League titles and a Champions League trophy.

His eight-year spell with the Red Devils saw him play 379 games and snag ten goals.

His controversial move from the Gunners in 2006 to Chelsea earned him the nickname ‘Cashley Cole’ by Arsenal fans. With his continued success and swath of trophies in West London, Cole was able to put the transfer saga comfortably behind him.