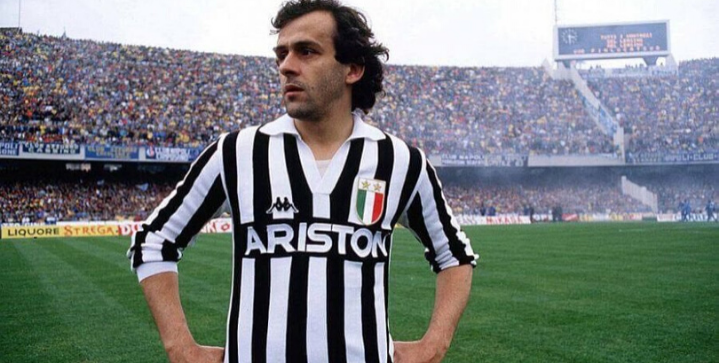 The indomitable black and white stripes of Juventus have won the Serie A 36 times. Let’s take a look back at some of the forwards of the past and current roster that helped get them there.

Although Cristiano Ronaldo joined Juventus late in his career, he still put up some insane numbers for a 36-year-old. He quickly became the fastest player in Juventus history to reach ten goals after sixteen appearances.

He ended his career in Turin with a whopping 101 goals, 22 assists, and 5 trophies. Now back at his old stomping grounds of Old Trafford for one last dance, Ronaldo is still playing like he has something to prove.

The French forward played five years in Turin, finishing as top-scorer of Serie A for three straight seasons. He also won the Ballon d’Or three times during his tenure in Juventus. His silverware with the club include two Serie A titles, one Italian Cup, a UEFA Cup Winners’ Cup, and a European Cup.

Setting a world record transfer of £8 million to Juventus from rivals Fiorentina in 1990, Roberto Baggio adopted the #10 shirt from club legend Michel Platini. The striker bagged 78 goals in 141 matches in Turin over five years. The 1992-1993 season was his best year, notching 30 club goals and winning both the UEFA Cup and the Ballon d’Or. Despite all the accolades, the striker is known for missing the penalty for Italy on World Cup 2004, in his trademark ponytail.

With 171 goals in 317 appearances, David Trezeguet holds the record for most goals as a foreign goalscorer in the black and white. His treasure chest includes two Serie A titles, a Serie B post-calciopoli scandal, and a Supercoppa Italian.

Setting one of the highest transfers of all-time with a €90 million fee, the industrious and productive Argentine striker already has 55 goals in over one hundred games with the club. He’s also won two Serie A and Italian Cup titles in his first two seasons with the club.

The Argentine striker had a short but sweet two-year stint with Juventus where he scored 21 team-leading goals in his first year with the club. He followed up the campaign with another 20 the following year, along with helping the team win its second Serie A title and a Coppa Italia.

The 25-year-old forward and attacking midfielder Paulo Dybala continues to be in great form for Juventus. Nicknamed “The Jewel” for his special playmaking and scoring abilities, Dybala has scored 73 goals in his 151 matches for the Turin side. He’s also earned 16 caps with the Argentina national side.

Gianluca Vialli scored 38 goals in 102 games with the Turin side, helping the team win Champions League, Seria A, Coppa Italia, and a UEFA Cup.

The Swedish striker spent two seasons with the Bianconeri, notching 26 goals in 92 games before heading for Internazionale.